Director Abhishek Sharma has spent around three years researching on this subject. 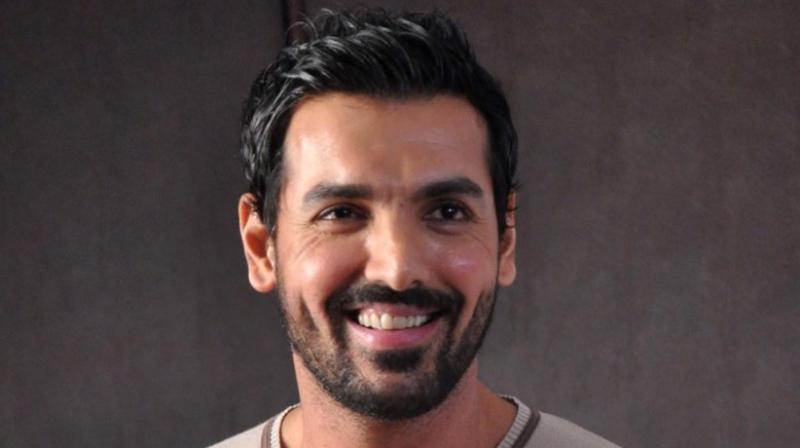 Along with acting, John has efficiently balanced his production stint.

His next project as a producer will reportedly be based on the nuclear test conducted at Pokharan in 1998. The film will have the star himself play the lead.

Saiwyn Quadras, writer of the film ‘Neerja’ and Sanyuktha Chawla Shaikh have co-written the script for the movie.

According to a daily, director Abhishek Sharma has spent around three years researching on this subject.

The daily further adds that John has picked up proficient technical crew to get the authenticity in the film.

John was quoted by the tabloid saying, "I have never been in a hurry to produce films and have been searching for subjects that are engaging... stories that resonate with the current socio-political and economic mood of the country. This film fits in perfectly with my pursuit, and I am also happy to start my association with Prernaa and Arjun.”

Director of the film Abhishek added, “I'm glad to collaborate with John. His involvement as an actor and producer adds great value and credibility to my vision.”

The movie is expected to release in December this year.