Anil Kapoor down with leg injury

Anil is down with knee bursitis, an inflammation in the leg, which can prove permanently damaging if not treated properly. 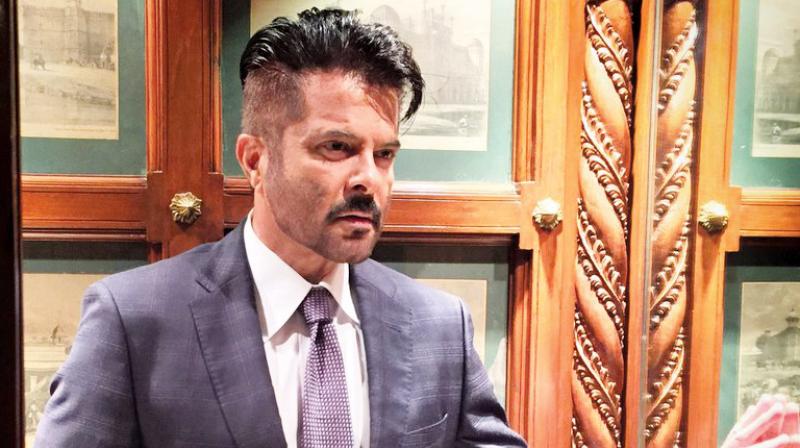 Never-say-die, ageless-wonder Anil Kapoor is down and out for at least a month. Just back from London, where he was involved in a marathon shooting of his new film Mubaraka, directed by Anees Bazmi, Anil is down with knee bursitis, an inflammation in the leg, which can prove permanently damaging if not treated properly.

Says a source close to Anil, “He has been advised to take it easy for a month at least. This is really hard on Anil because he is, by nature, restless, fidgety and always on the move. This is the first time he has been confined to his home with strict orders from the doctors to keep from moving more than necessary. The bursitis is in his left leg and will take quite a while to heal.”

When asked what may have caused this, the source further added, “It’s the wear and tear of our profession — standing on roads and odd places for hours on end causes a lot of physical strain and it’s bound to take its toll somewhere.”

For now, Anil plans to divide his time between office and home, so that he doesn’t have to bear too much strain, especially in his left heel, which is causing him pain. Looks like it’s no shooting for the actor for a while. Hopefully the rigorous physiotherapy he is undergoing will ensure he won’t stay down for long.