Nawaz would have us know that his wife is no pushover. 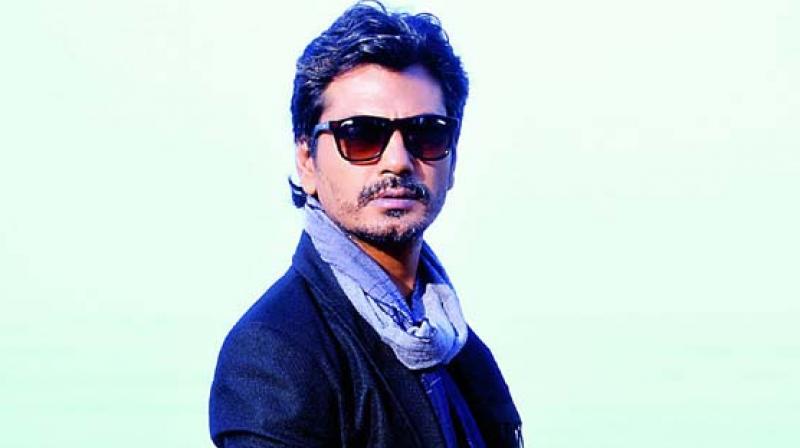 Nawazuddin Siddiqui is genuinely amused by rumours of trouble in his marriage. In fact, his wife is laughing the loudest.

Says the actor, “It is convenient to put out such nasty rumours about me because I don’t read or refute anything written about me. More importantly, I fit into the mould of the small-town guy who makes it big in Mumbai, loses his head and has flings while his wife sobs in the kitchen.”

Nawaz would have us know that his wife is no pushover. He continues, “She would make me cry rather than cry in a corner while I mistreat her. On a more serious note, my family, my wife and my two children are too precious to me to lose for momentary thrills. Nothing is real in this entertainment industry. People form relationships during the shooting of a film and move on. The only constant in life is your family. To even think about playing the home-breaker is shocking for me.”

Nawaz points out that the reports of marital rift came out immediately after he tweeted about Om Puri being remembered at the Oscars, as opposed to film events in our country.

“I don’t know who took offence, because soon after, they tried to hit me with allegations of a broken marriage. Mujhe koi farq nahin padta. As long I know that I am true to my marriage and as long as my wife believes in me, I am fine. Only fools give into temptations in this industry,” he says before adding on a lighter note, “I told my wife that the fact that lies are put forward as ‘news’ in the press is proof that her husband is a star. I told her to feel proud of her husband as he’s being gossiped about. We both had a good laugh at the rumours.”