I should not have a muscular body, says Diljit Dosanjh 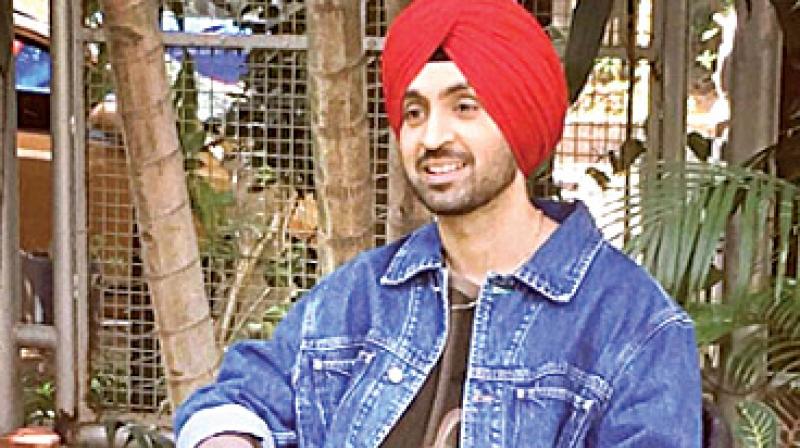 Diljit Dosanjh has won many hearts in the trailer of Phillauri, but the singer-actor says he had to shed his six-pack abs to play a negative role in the film. He says, “I had six-packs abs just before starting the shoot of Phillauri because I had wrapped up a film called Sardarji in Punjabi, that required me to sport it. However, the makers were very clear that for this film, I should not have a muscular body. I was put on a low-fat diet to play a convincing alcoholic.”

Elaborating about his role, the actor reveals. “He might be singing Sufi and all, but it’s a negative role. I am happy to try out different roles. I am not scared at all. I am not scared of being typecast either.”

Written by Anvita Dutt, and directed by Anshai Lal Phillauri is set to hit the screens on March 24.