Entertainment   Bollywood  16 Feb 2020  Disha Patani to be the next Priyanka Chopra?
Entertainment, Bollywood

Disha Patani to be the next Priyanka Chopra?

When asked about whether she has Hollywood aspirations like Priyanka, Disha says that she hasn’t really thought about it. 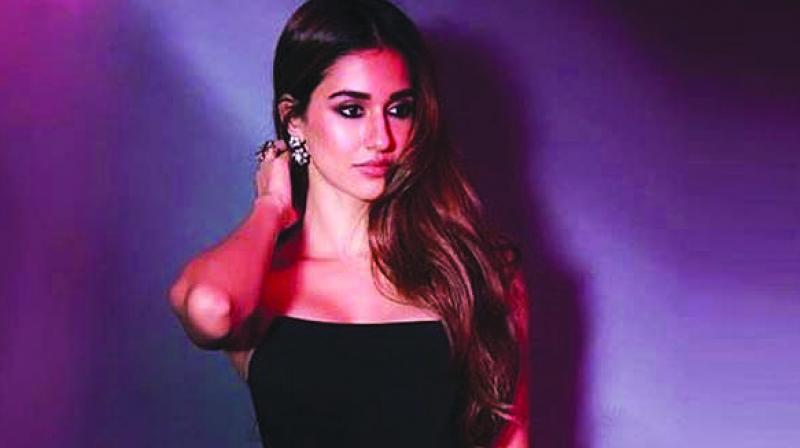 Much like her favourite actress Priyanka Chopra, Disha Patani hopes to become an unforgettable force in Bollywood.

“Priyanka has achieved a lot in Hollwyood as well, and made us and our country proud. Mujhe Priyanka pasand hai, woh bhi Bareilly, ek small town, se aati hai (I like Priyanka, she is from a small town called Bareilly as well),” says the Malang actress, adding, “I need to make a strong foothold in Bollywood. I think, in this short span of my filmy career, I have worked with great actors and have done interesting roles too. I am happy with small or big achievements, but I feel I have to still work hard and go a long way.”

When asked about whether she has Hollywood aspirations like Priyanka, Disha says that she hasn’t really thought about it. “I do not have any agents to get me work in Hollywood films, simply because I feel that it’s not easy to audition for foreign films. I will need to concentrate totally out there. I am doing pretty well over here in Bollywood and I still wish to work in Hindi films. I have not thought about get going to Hollywood films yet,” she concludes.