As far as director Saket is concerned, he’s done telling the story he wanted to and has distanced himself from the sequel. 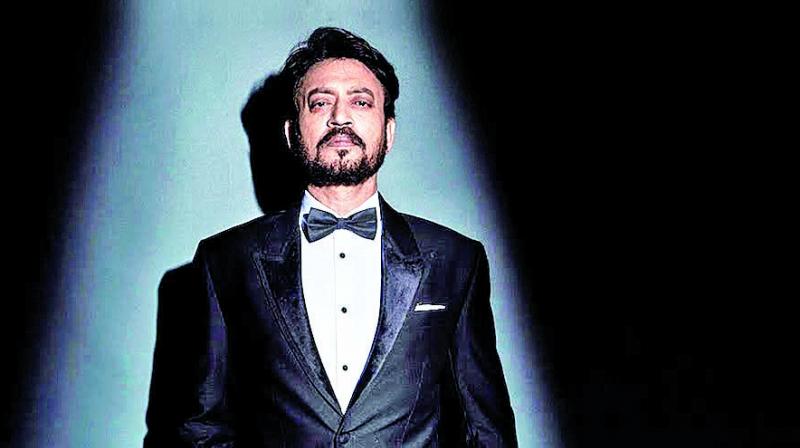 While unconfirmed reports of Irrfan Khan’s return to India after his treatment have been flying around, the producers of 2017’s surprise success Hindi Medium are spreading the ‘news’ of a sequel starring Irrfan.

But Irrfan has no plans of being part of Hindi Medium 2. A friend of the actor reveals, “Irrfan is recuperating slowly. He won’t be returning to acting for a while now. The process of healing is slow and exhausting. Even after full recovery, he won’t be allowed to get back to work for at least a year. So there is no question of doing Hindi Medium 2 or any other film in the immediate future.”

In the meantime, the Hindi Medium director Saket Chaudhary has distanced himself entirely from the Hindi Medium sequel. As far as Saket is concerned, he’s done telling the story he wanted to. That leaves the producer Dinesh Vijan with a hit film that he wants to franchise without its leading man or director.