After the deadly Pulwama attack, the film industry is calling for a ban on Indian releases in Pakistan. 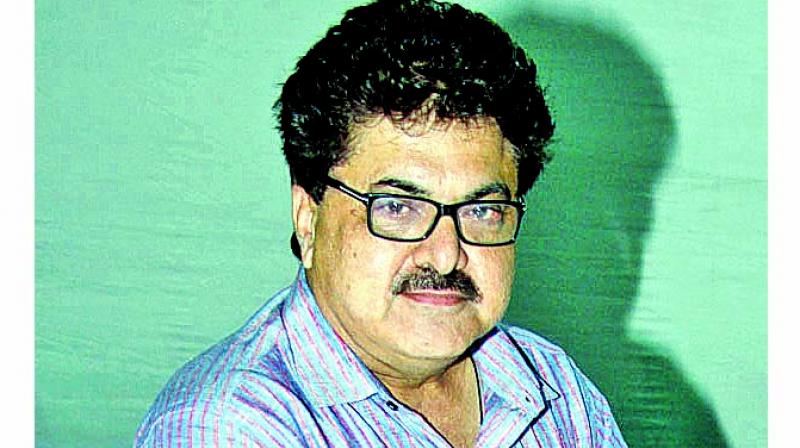 The Pulwama attack that left many CRPF jawans martyred has rocked Bollywood as well. The aftermath of the Uri attack saw Pakistani actors and technicians being banned in Hindi films and now filmmakers and the trade are calling for a ban on Indian films releasing in Pakistan.

Ashoke Pandit, a Kashmiri himself, and the president of the Indian Film and Television Directors Association (IFTDA) has called for a blanket ban on the trade of films with Pakistan. “We should not release films there. If anyone in India is making money from Pakistan, he should be treated as an enemy of the country,” thunders Pandit. “In fact, we should stop all trade with Pakistan, and not just with films,” he says adding that the next film to release in Pakistan — which would be Total Dhamaal should be pulled out. “The producer of the film has to take a call because the territory would already have been sold,” says Pandit.

Trade Analyst Atul Mohan opines, “We hope that producer Ashok Thakeria will take a call on this along with Fox Star on what should be done. Pakistan mints money when our films release there. If a Simmba was sold for five crores for the Pakistan territory, they would have made more than double. We should not allow that. If we should not play cricket in Pakistan or allow them here, our films should also not release in Pakistan.”  Mehul Kumar, producer and director of films like Tiranga and Krantiveer and the Senior Vice President of the Indian Motion Pictures Producers Association (IMPPA) says that he has been advocating a ban for long. His films too including the Bachchan starrer Kohraam and Tiranga often spoke about Pakistan-sponsored terrorism. “We should not release our films in Pakistan. Sometimes, we are angry but then we cool off and start again. This ban should be once and for all and we should not have any business with Pakistan,” says Mehul Kumar. Pandit now says that the filmmakers are coming together for a meeting soon to decide on the future of Indian releases in Pakistan.

Filmmaker Amit Agarwal who backed films like Simran and MS Dhoni says, “I will whole heartedly support any such initiative taken by our Indian Film associations. For me, nothing is bigger than my country. It is an open truth that Pakistan is allowing terrorist activities in India and Kashmir and our soldiers and people have already suffered a lot due to this. We all need to do our bit to secure our people. We as a nation have to fight back together. Jai Hind!” But writer-director Srivinay Salian who recently made the award winning Rakkhosh asks for art to be kept away from politics. “As individual makers, they can of course choose where their films are being released. But personally, I feel entertainment must be kept away from politics. What do they intend to achieve out of this? They must try to do it through political channels. Calling a ban, wouldn’t serve any purpose as in this digital age, content travels faster than they can sign a ban petition,” he opines. The latest Ranveer Singh-Alia Bhatt starrer Gully Boy also released in Pakistan on Thursday and is doing very well. Earlier the Kannada film KGF became the first Kannada film to release in Pakistan and had an overwhelming response there.