Farhan, however, had a lot more words to say about his film production Gully Boy, directed by his sister Zoya Akhtar. 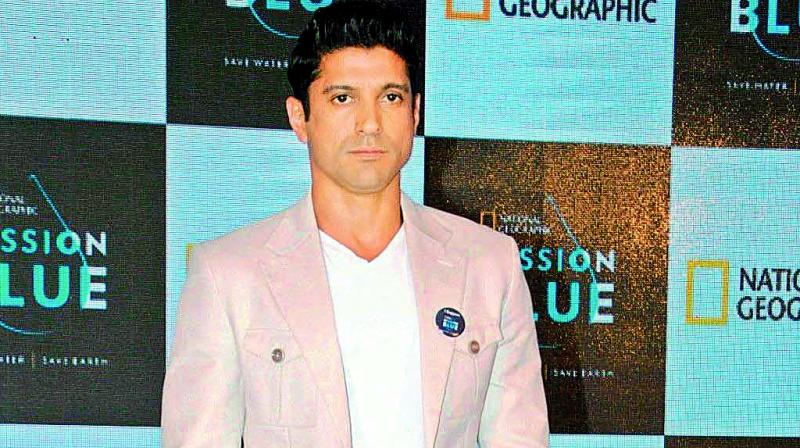 After the failure of Zero, it was being speculated that Shah Rukh Khan and Farhan Akhtar were getting together quickly for Don 3. And when Farhan was asked about the same, he was rather cryptic.

“We will discuss facts for now. We will discuss rumours, some other time,” says Farhan Akhtar when quizzed about the rumours of Shah Rukh Khan and he working on Don 3 again.

Farhan, however, had a lot more words to say about his film production Gully Boy, directed by his sister Zoya Akhtar. “I believe that the opening day collections are pretty good and that the film is doing very well. It feels great also because the reviews are really good. The word of mouth publicity has also been very good. I have my fingers crossed and I hope it keeps growing,” says Farhan. The actor-director-singer was performing on Valentine’s Day with his band at a show. “It feels good to be playing with my band here in Mumbai with people who I have grown up with and getting them to watch,” says Farhan who is also working on more shows. “We have also drawn up a calendar for the rest of the year and planning more shows,” he adds.