Vijay Krishna Acharya is a perfectionist

The movie is an adaptation based on the 1839 novel Confessions of a Thug. 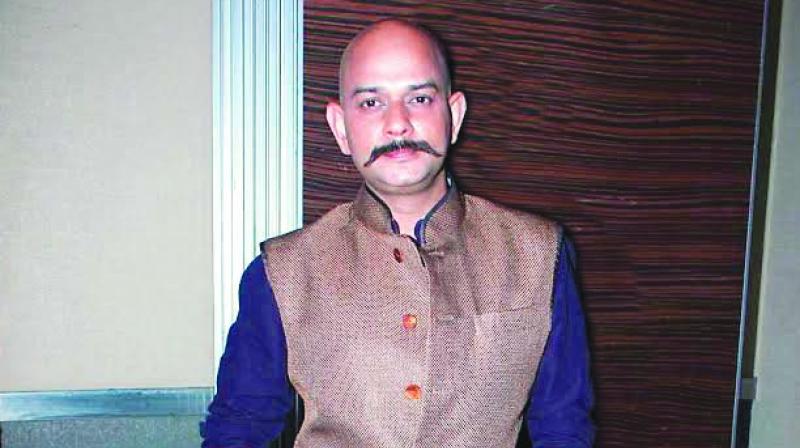 Director Vijay Krishna Acharya, also called Victor, dons many hats. He’s been a filmmaker, a screenwriter, a dialogue writer and even a lyricist. But he’s perhaps best known for directing the action-packed scenes in Dhoom 3, which upped the game of the whole series.

Now, Victor is in the midst of setting the action for his next, the much-talked about Thugs of Hindostan. What’s more is that he’s working with not just one, but two superstars in the movie — Amitabh Bachchan and Aamir Khan.

The movie is an adaptation based on the 1839 novel Confessions of a Thug. With work going on at breakneck speed on the movie, it’s set to release during Diwali this year. 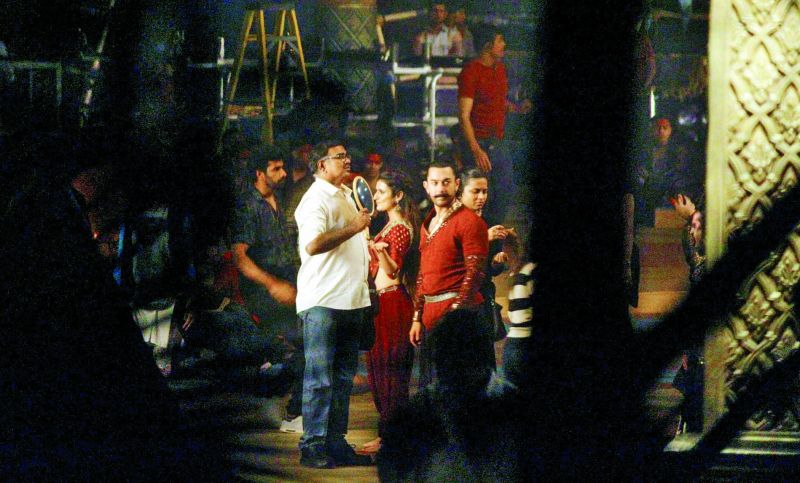 A leaked shot from the sets of Thugs of Hindostan

As we caught the director at the trailer launch of Daas Dev, Victor smiled and updated us about his own movie. “It’s about 25 per cent complete at the moment,” he said.

We quizzed him on the photos that were leaked from the sets of the movie. “Everyone possesses a mobile phone these days,” he sighed. “It’s difficult to keep a strict watch on one and all. It does feel bad when pictures get leaked, because we want to release them after everything is done. But then it’s okay since we can’t do anything about it. But sometimes we also feel it’s foolish for us to not wish the pictures to be out!”

The director is humbled to be working with the Big B. “I’m getting the privilege of working with him for the first time. Who wouldn’t love to work with him? He’s so hardworking at even this age,” Victor gushed. “It’s really humbling to see him working, in spite of being so unwell. He will always want the shoots to be wrapped up in time. He also gives mind-blowing performances; there’s no iota of doubt about that.”

On a lighter note, the director quipped, “I always wanted to work with him — his name is Vijay (in most movies) and so is mine! You can imagine how big a fan of Mr Bachchan I am.”

Both Aamir and Big B are said to be perfectionists. How has it been working with them? “You forget the third perfectionist,” the filmmaker smiles, as he makes a rushed exit. “Aamir, Bachchan sahab, and me.”