The filmmaker, who is a judge for a reality show on TV, recently revealed that he signed up Kartik for a three-film deal. 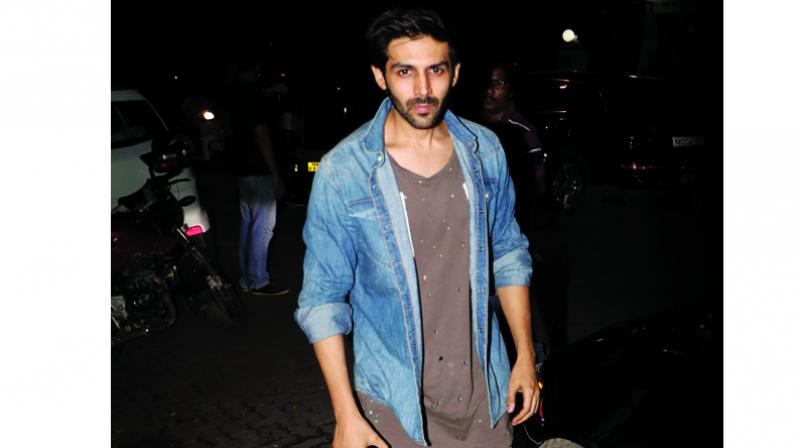 Kartik Aaryan is currently busy promoting his upcoming film Sonu Ke Titu Ki Sweety. And the actor recently visited the sets of India’s Next Superstars, a reality show where  Karan Johar and Rohit Shetty are judges.

During the show, KJo made a surprising revelation about the actor. Karan revealed that his production house, Dharma Productions, had a three-films deal with Kartik, and he had almost signed the first film.

Well, very few know that Kartik was signed for a rom-com opposite Disha Patani, which was produced by Karan Johar. However, things didn’t work out and the film didn’t go on the floor for unknown reasons and the deal fell through. 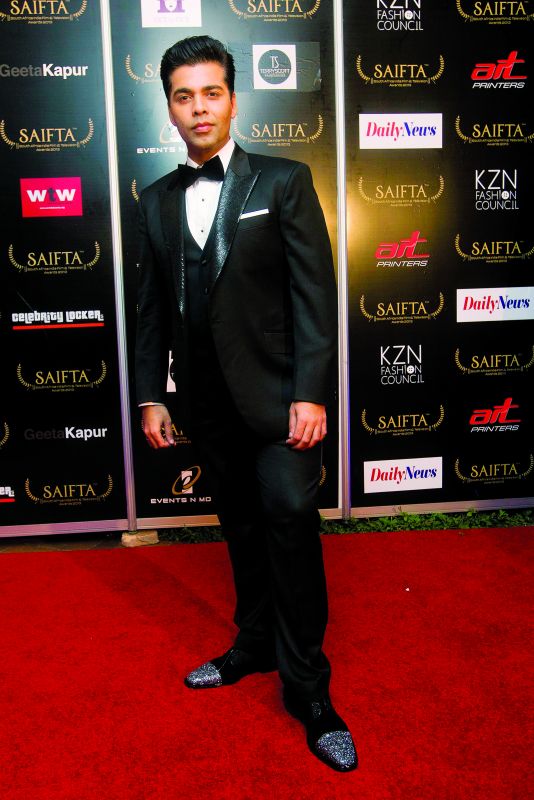 But now, Kartik is confident enough that at some point in his career he will work with Dharma Productions. “I was surprised when Karan sir revealed this. I would love to work with Dharma, as it’s one of the best production companies we have in the business,” says Kartik.