A Death in the Gunj to release in April

Written and directed by Konkona Sen Sharma, A Death in the Gunj is set in 1979. 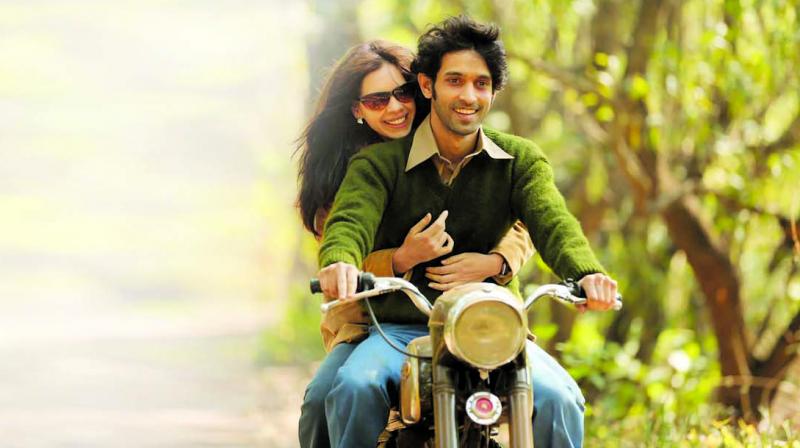 Actress-turned- director Konkona Sen  Sharma’s directorial debut film A Death In The Gunj has garnered positive response at film festivals and now, is all set to get its commercial release in April 2017.  The producer of the film Honey Trehan says, “I am looking forward to release the film in April and we are negotiating with the exact date. I am confident with my product, so I am not worried about anything.”

Directorial debut feature, written and directed by Konkona Sen Sharma, A Death in the Gunj is set in 1979. Honey further reveals, “When I met Konkona, she told me that almost everybody has refused to produce the film. All the producers and studios refused to back this film. I loved the script and I said I will produce it.”