Fatima Sana Shaikh in new avatar in Anurag Basu’s next

Blending her acting career with a fitness regime she has also given major fitness goals to her fans. 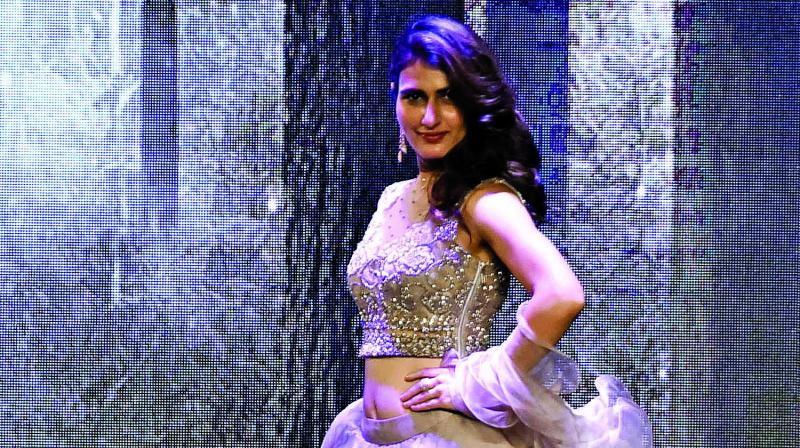 Actress Fatima Sana Shaikh, one of the finest actresses in the industry, got a chance to star opposite actor Aamir Khan in her debut film Dangal. The actress who has always essayed tough and powerful roles in her films has now bagged a role in Anurag Basu’s next, in which she will be seen in a new avatar.

A source says, “Fatima is a huge fan of Anurag Basu’s films, and, Life in a Metro is her favourite. The film, she feels, had its own charm and quintessential narrative with different stories that captivated the masses as it showcased the struggles faced by people in a metropolis. The actress, who has been a part of character-driven films essaying realistic roles, is very excited to be a part of a film which is an apt portrayal of people living a metro lifestyle.”

Having risen to fame with just two films playing Geeta Phogat in Dangal and Zakira in TOH, Fatima has worked really hard to prep-up for the characters. Blending her acting career with a fitness regime she has also given major fitness goals to her fans.