All eyes on Farhan Akhtar

After Zero’s debacle, Shah Rukh Khan is perhaps introspecting his recent career choices and has now decided to play safe with Don 3. 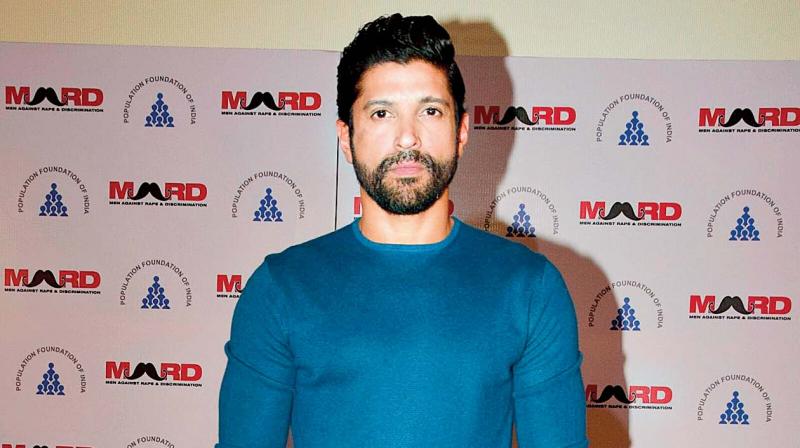 Bollywood Badshah Shah Rukh Khan seems to have lost his magic touch in the last few years as his last couple of films— Fan, Jab Harry Met Sejal, Raees and now Zero have failed to set the box-office register ringing. His last release Zero, couldn't even cross the Rs 100 crore mark at the box office in the first two weeks of its release while Ranveer Singh's Simmba (that released a week later) made Rs 124 crores in just five days of its release.  While the ever-optimistic Khan has earlier taken such failures in his stride to engage in future projects that were off-beat and interesting, this time, perhaps, he is introspecting his choices. He is now all set to join Farhan Akhtar’s Don 3 and has opted out of astronaut Rakesh Sharma’s biopic titled Saare Jahan Se Acha. Aamir Khan who was earlier approached for the biopic had suggested the film to Shah Rukh. The actor was supposed to commence shooting from next month but now he will shoot for Don 3 in the second half of the year. This much-delayed film was supposed to be produced by SRK himself along with Sidharth Roy Kapur. Says a source close to the development, “Shah Rukh has politely opted out of  Sare Jahan Se Achcha and has informed the producer Siddharth Roy Kapoor. Instead, he will now step into the safe zone with Farhan Akhtar. Yes, Shah Rukh is doing Don 3, to be directed by Farhan.” The earlier installments of Don have done reasonably well at the box-office. The first one came out in 2006 while Don 2 was released in 2011. Ever since then, there have been speculations about the third installment. Since both Shah Rukh Khan and Farhan Akhtar were busy with their respective commitments, it went into the back burner. 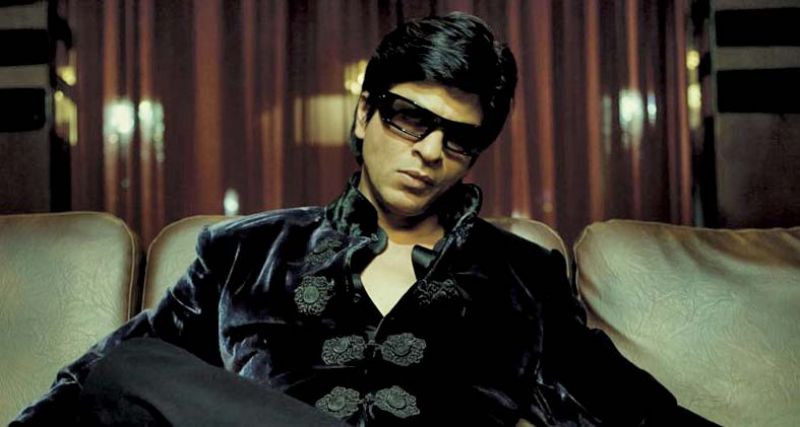 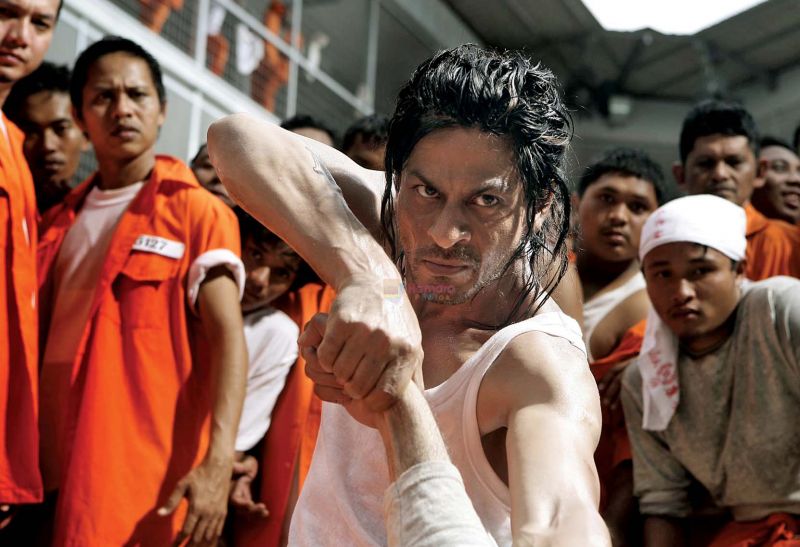 The reason for choosing Farhan to direct his next project is perhaps plain economics. “The recent flops are all directed by directors with whom Shah Rukh has worked for the first time:  Gauri Shinde in Dear Zindagi which was an average success, Maneesh Sharma in  Fan and Imtiaz Ali in  Jab Harry Met Sejal, both flops. In the light of his failure to jell with first-time directors Shah Rukh ’s decision to play astronaut Rakesh Sharma in  Sare Jahan  SeAchcha has been revoked,” says the well-informed source. The film was to be directed by Mahesh Mathai whom SRK has never worked with before. After his string of failure with directors he has worked before,  King Khan doesn’t want to take another risk at this crucial juncture of his career.

— With inputs from Subhash K Jha