Tisca Chopra who plans to write and produce content for TV soon. 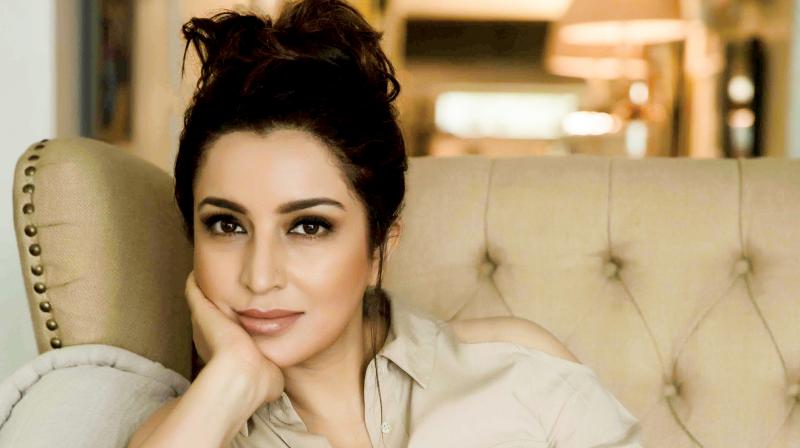 Actress turned producer Tisca Chopra sure knows how to multitask. She will soon be seen stepping into the small screen as a writer and producer.

Tisca, who was most recently seen in Anil Kapoor’s TV series 24, says that she wants to bring forth some ‘progressive’ content on TV.

“I’ve got something in head which I might just produce for a TV series — a limited edition TV series. It’s a crazy concept; it’s  a thriller set in Indian heartland. I’ve written it myself too. I think it might be interesting for viewers.”

So what made her consider the medium again? “I think television these days is regressive and there are no two ways about that. TV as we see it today, needs a change and somehow we have not been able to crack what that change might be. People have tried various things but I don’t think those have worked. I don’t think anyone has got down to it seriously in a big way. We try to go with the notion that we have to try something more ‘Indian’ or something more ‘rooted’, coming from our Indian head.”