Cheat India is written and directed by Soumik Sen. 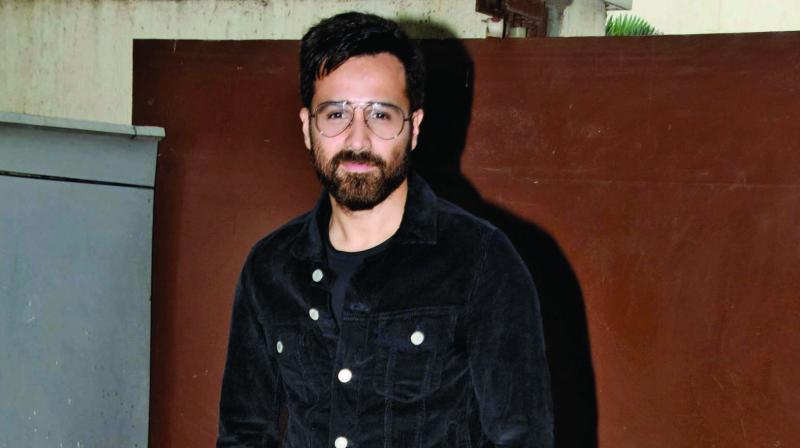 Hashmi, who is busy promoting his film Cheat India, has now also turned producer for this project and revealed what made him take this plunge.

Emraan says, “As an actor my job was to act and be involved with the promotions but it was always my dream to become a producer. I wanted to sit in at the script level and be part of the entire journey including, being part of the music composition process, of its shoot and the editing.”

Cheat India highlights the misdeeds and irregularities prevalent in our current education system and has Emraan playing Rakesh, head of an unholy nexus of people who sell merit seats illicitly for monetary benefits.

He says, “I was surprised we haven’t made a film on this subject yet. The challenge was how to take this subject forward. We could have seen this film from a hero’s perspective or from a scamsters’ point of view. I found the latter more interesting.”

Cheat India is written and directed by Soumik Sen.