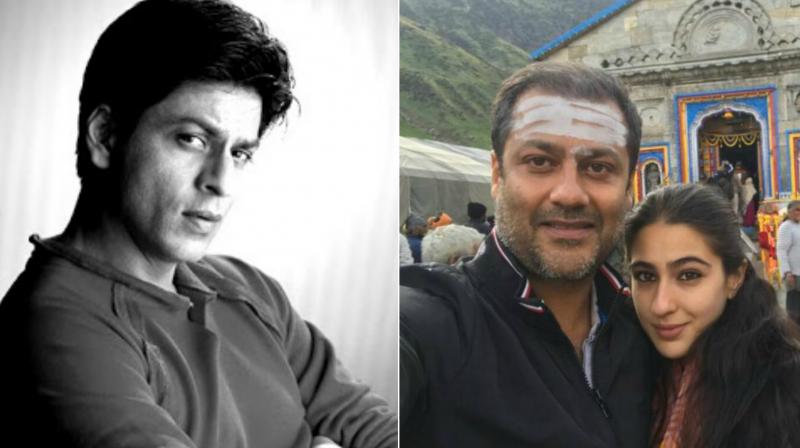 Director Abhishek Kapoor has himself confirmed the news saying, ‘’To all my friends in the media, #kedarnath is on schedule for 21 st dec 2018. #jaibholenath.’’

To all my friends in the media, #kedarnath is on schedule for 21 st dec 2018 🙏 #jaibholenath

Therefore, it is quite clear that these two big movies will compete with each other on the same weekend.

Talking about box-office clashes, Shah Rukh had earlier expressed his opinion by saying, ''I think whenever you can, it's nicer for both films. If you can't, then you have to release on the same date because when you are looking for alternate dates so that two films don't come on the same day, you request and talk to each other. And mostly what we do on the big ticket films is that since our films are expensive and big, my logic has always been that if it (date change) can be done, it's nice.''