As for where the biopic on the Aandhi actress is at the moment, Raima says that she has begun collaborating with director Abhijit Chowdhury. 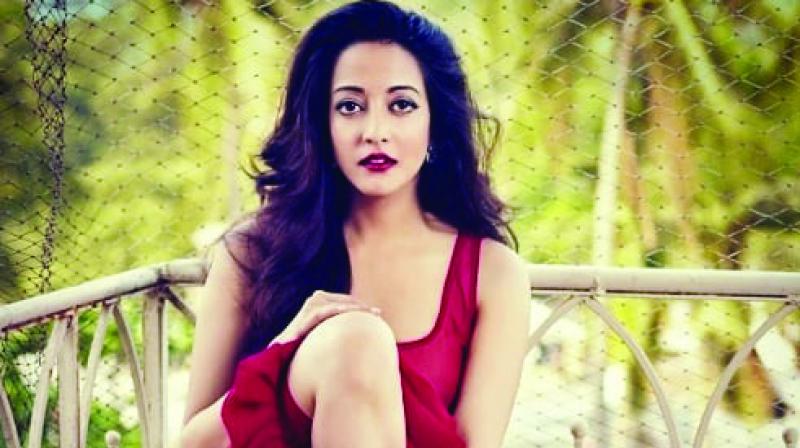 Raima Sen is a known name in both Bengali and Hindi cinema, just like her grandmother Suchitra Sen. The actress’ latest mission is to revive her grandmother’s biopic, which was to be made four years ago.

“My grandmother’s biopic was offered to me. We were going to do it four years ago, and shoot it in Kolkata with a very good director, but I think only a Bengali director will be able to get the true essence of her. However, the dates did not work out back then, so the whole thing fell flat. But if I ever do a biopic, it will be my grandmother’s,” Raima asserts.

As for where the biopic on the Aandhi actress is at the moment, Raima says that she has begun collaborating with director Abhijit Chowdhury. “We will have to revamp and rework and complete everything from the scripting level to all the cast and technicians etc,” she reveals.

The actress is all praise for Abhijit, saying that she loved his film Patalghor, and that he has a great script for the Suchitra Sen biopic as well. “He is a very good ad filmmaker. I actually met him for an ad film that I was doing, which is when I told him let’s work on it again. So hoping to start working on it soon,” she says.

Raima is also in awe of her grandmother, who passed away in January 2014. “I remember her well. She was a very strong-willed woman, very disciplined, and very hard working. Her life was films. I have never met such a strong lady in my life,” she concludes.