In the first film, Rani’s khaki avatar took on a vicious human trafficker played by an actor who was way too charming to be repugnant. 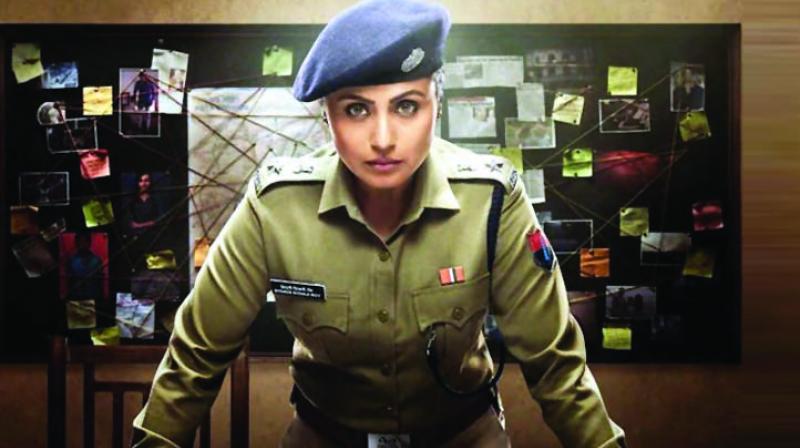 The small but bustling town of Kota in Rajasthan is where students descend in droves for coaching in engineering examinations. You can call it the city of middle-class dreams. It is also a nightmare for parents who send their children away in the hope of a secure future, and children who are unable to cope with the pressures of competitive examinations.

In this sensitive area of educational challenges, which serves as a brutal haven for thousands of young aspirants, Yash Raj Films has decided to airdrop a serial rapist, brutally violating and murdering young girls, no less, in Mardaani 2.

It can be said that this kind of creative vandalism is dangerous on many levels: It isn’t healthy for an academic environment to be reminded of what dangers lurk in the shadows of aspirations. Parents of students studying in Kota have expressed their dread and disgust at what they see as an exploitative gimmick in the guise of a socially conscientious cinema.

One cant help but wonder whether this is the kind of cinema that we need. While YRF and the lead actress’ commitment to creating thought-provoking cinema is irrefutable, this whole issue-based genre that merchandises catastrophes seems like a Roland Emmerich film about the Taj Mahal being bombed by the Taliban.

Having said this, the Mardaani 2 trailer does have a certain chilling urgency to it, a sense of imminent danger, as Inspector Shivani Roy takes on a faceless serial rapist in Kota.  In the first film, Rani’s khaki avatar took on a vicious human trafficker played by an actor who was way too charming to be repugnant.

Here in part 2, it is a cackling heckling rapist who taunts the cop-heroine about finding another girl’s body floating in a drain.