The actor is second guessing the Satte Pe Satta remake, and contemplating taking Salman’s spot in the SLB film. 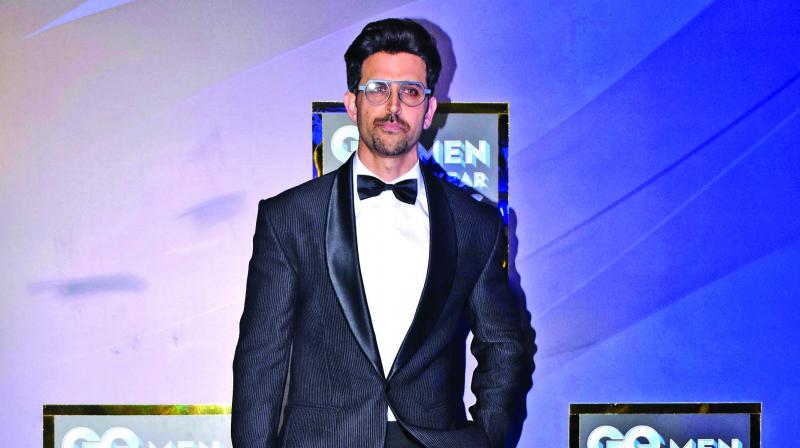 With two blockbusters on his roster in 2019, Hrithik Roshan is being extra-careful about what he chooses to do next. We hear that after giving the nod to Farah Khan’s Satte Pe Satta remake, Hrithik is now having second thoughts.

According to a source in the know, “Hrithik is looking at something that will take him ahead of Super 30 and War, and Satte Pe Satta is not that kind of a project. Sure, it has great commercial potential, but it isn’t what Hrithik wants at this stage of his career.”

Instead, Hrithik is reportedly looking at Sanjay Leela Bhansali’s Inshallah; the same project that was shelved earlier this year after Salman Khan exited.

Meanwhile, Hrithik has a lot to be happy about: His last two films Super 30 and War went on to become superhits and the actor is now looking forward to working on War’s sequel, which Yash Raj Films is quite keen on. Also on the anvil is his father Rakesh Roshan’s Krrish 4. “Whenever Roshan is ready as and when that happens, Hrithik will clear the decks and concentrate on that one project.

As Hrithik once said, “I can work with other filmmakers, but Dad works only with me.”