Varun Dhawan to attend the screening of October at IFFI 2018

Actor Varun Dhawan-starrer October will be showcased as part of the Panorama Section. 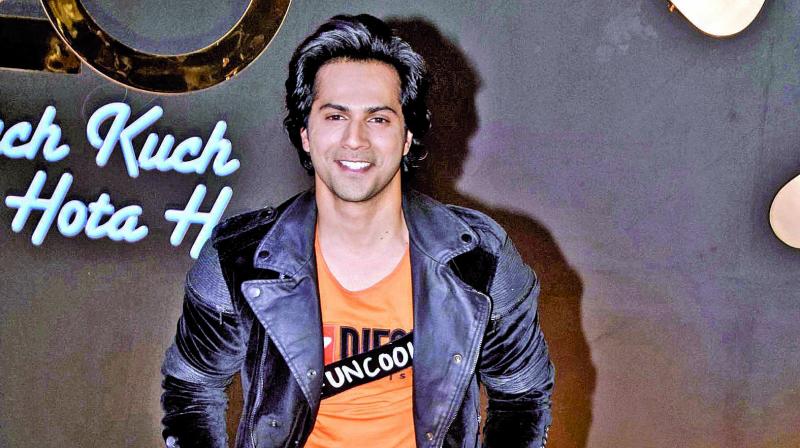 The International Film Festival of India (IFFI) to start in Goa from November 20th. Like always, this year too various Indian and International film will be screened at the film festival.

Actor Varun Dhawan-starrer October will be showcased as part of the Panorama Section. The actor will fly down to Goa on November 23rd to attend it.

The actor is elated about this and says, “It was my dad who informed me that October was chosen to be part of the Panorama Section at IFFI. To be honest, since the time it released, I have had many people come up to me and tell me how it has touched them or how they couldn’t believe that a film like this was made in India. It’s great that it is being showcased with the best movies this year.”

Actor who has received great appreciation for his performance in Soorjit Sircar directorial adds, “I am happy that today people can watch the film online. A lot of aspiring actors have told me that their teachers show them scenes from this movie. All this is really touching but I really didn’t do much acting (in October). Shoojitda just made me live the film.”