Sushant’s latest likely to be shut down after harassment charges

A source from the film’s production house, Fox Star Studios, says that the troubled project is likely to be shelved. 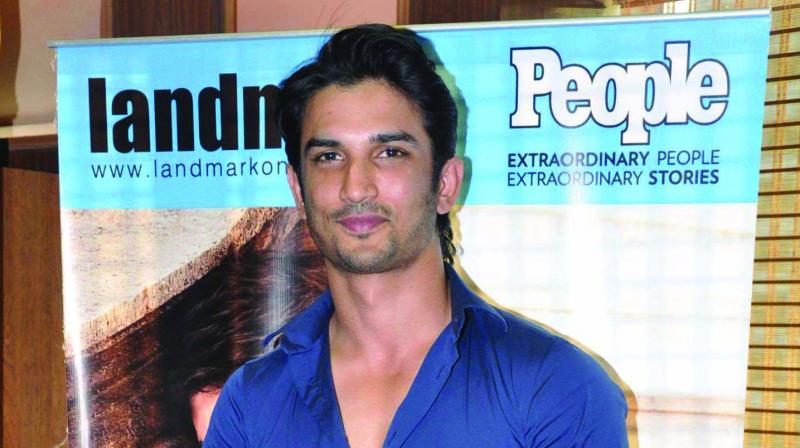 Things don’t seem to be going well for the Kai Po Che! actor. After a number of delayed or shelved projects, Sushant Singh Rajput was finally working on the Hindi remake of the popular novel-film The Fault in Our Stars.

A source from the film’s production house, Fox Star Studios, says that the troubled project is likely to be shelved. “Fox Star is an international production house. They have zero tolerance for harassment. Their headquarters in LA has already suspended work on another Hindi film Housefull 4.”

Meanwhile the shooting for Housefull 4 is still on after director Sajid Khan and actor Nana Patekar were sacked for being accused in sexual harassment cases, but it looks like Kizie Aur Manny is likely to be shut down.

“Firstly the shooting had just started and secondly it is the film’s hero and director who are in the line of fire. Replacing such main players would be impossible,” adds the source.

The Hindi remake of The Fault In Our Stars has been troubled since the very beginning. It was supposed to be produced by Karan Johar who dropped out. Various actors agreed for the film but then opted out. Finally, it came to Sushant whose career seems to be undergoing a lengthy dark patch. Lately several of his films like Paani, Chanda Mama Dur Ke, RAW, Kedarnath and now Kizie Aur Manny, have either been delayed, shelved or passed on to other actors.

Let’s hope the talented actor finds his way out of the current tangle.