Lupt intrigues Sidharth Malhotra, director Prabhuraj confirms his next is a thriller

Prabhuraj was recently spotted with Dharma talent Sidharth Malhotra, when the actor had come to watch ‘Lupt’. 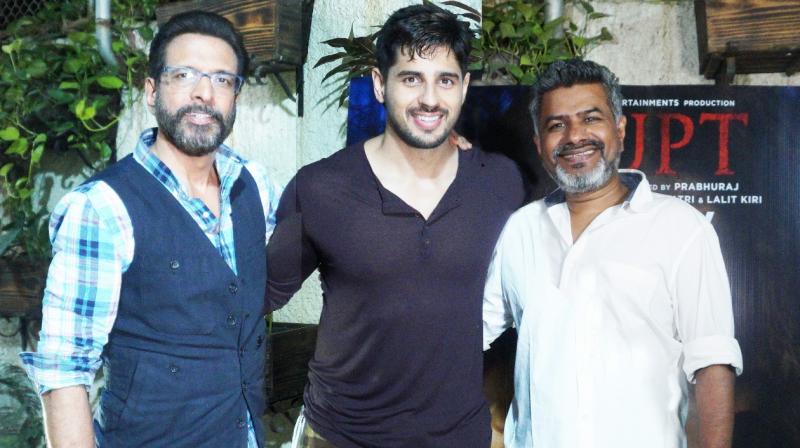 Prabhuraj has created a niche for himself with his directorial debut film Lupt. He has been applauded for his movie not only by critics but by the fraternity and audiences as well.

He has been going through various offers, which was confirmed by his business manager Nikita Bhambani.

“He (Prabhuraj) has been approached by veteran and new industry people after the release. He is in the process of discussing projects,” said Bhambani.

Prabhuraj was quoted saying, “I have a few good offers, and we are discussing on them, hoping to announce my next venture soon.”

The director was recently also spotted with Dharma talent Sidharth Malhotra, when the ‘Aiyaary’ actor had come to watch ‘Lupt’. Does this mean it is time to join the dots and consider that Sidharth will be Prabhuraj’s next choice?