The actor feels blessed, as he doesn’t have to try too hard with comedies. 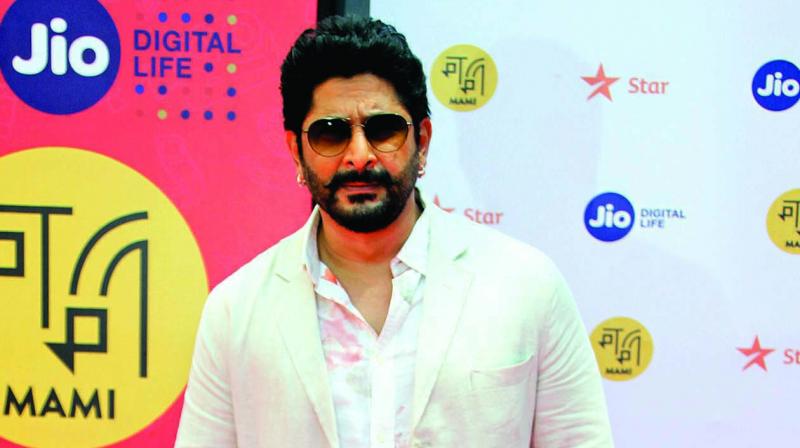 Nobody can beat his comic timing, be it as Babban in Ishqiya or as Circuit in Munna Bhai MBBS, Arshad Warsi steals the limelight effortlessly. The actor feels blessed, as he doesn’t have to try too hard with comedies.

Arshad says, “I like pure entertainers and I think everybody likes entertainment and it will stay forever. You can’t lie to the camera. You can’t work technically with a genre like comedy. You just have to enjoy because when you act you can’t pretend. Comedy is very difficult. I have been blessed by God, as I don’t have to try hard with comedies.” Arshad Warsi will soon be seen in Bhaiyaji Superhit with Sunny Deol and Preity Zinta.

The actor who had a gala time working with Naseruddin Shah in Ishqiya and Dedh Ishqiya wants to work with him again. “Babban is my favourite character from Ishqiya. Both Naseer and I want to take it ahead, but we need a solid story. There were talks about it but again at the end of the day you need that time to sit and write. I want to work with Naseer again,” says the 50-year-old actor.

Talking about the third instalment of Munna Bhai, he adds, “Munna bhai’s dates have not yet been locked, but they are working on the story and Raju Hirani can answer it best. We have plans to begin it towards the end of next year. He told me he is working on Munna Bhai and Raju is very particular about his films, so let’s wait for an official announcement.”