Vinita Nanda had accused Alok Nath of sexual misconduct in October this year. 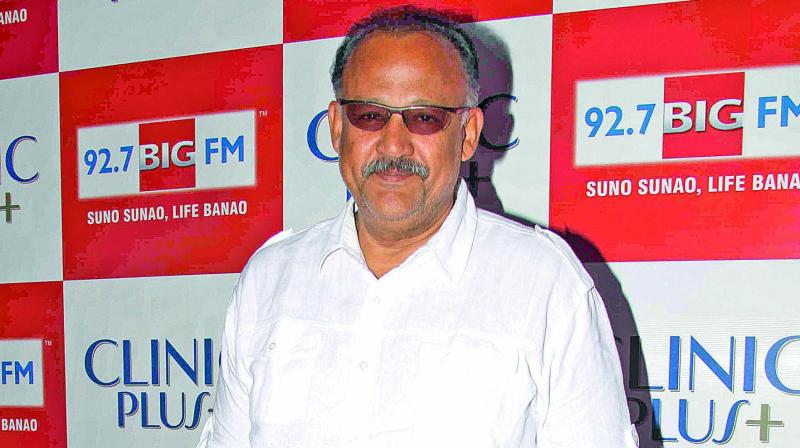 Bollywood actor Alok Nath was expelled by the Cine and Television Artistes Association (CINTAA) on Tuesday. As the #MeToo movement took off, Vinita Nanda shared her account of sexual harassment at the hands of Alok Nath, who was then acting in the television show Tara in which she was a producer and writer.

The association announced on Twitter, “In view of the various allegations of sexual harassment and misconduct against Alok Nath, after due diligence and consideration, the Executive Committee of CINTAA has decided to expel him from the Association.”

After sharing her gory experience on social media, Vinita Nanda filed a case against Alok Nath at the Oshiwara police station, in Mumbai.