Akshay-John’s battle at the box office 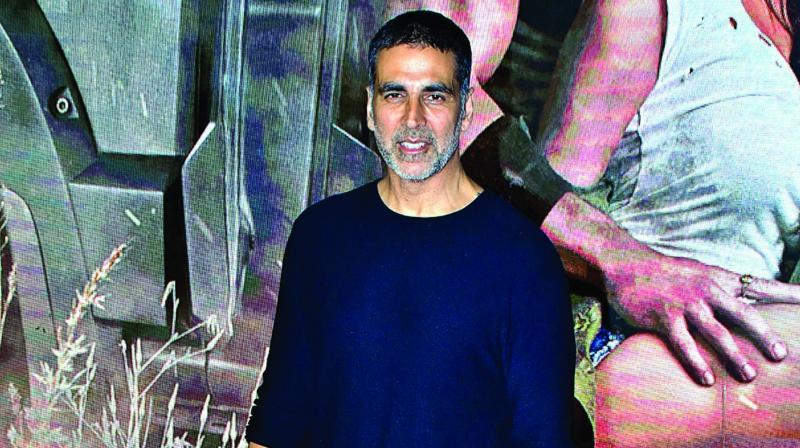 The two will be seen on the big screen on August 15, 2019, but not in the same film. Akshay Kumar’s Mission Mangal has now be scheduled for release on the same day as John Abraham’s Batla House.

The actors had clashed earlier this year on Independence Day, when Gold and Satyamev Jayate released on the same day. One expected both films to suffer setbacks because of their similar patriotic tone. But while Gold went on to strike gold at the box office, Satyamev Jayate also managed to do very well, collecting over 70 percent of its revenue from single screens, while Gold recovered from the multiplexes.

“John and Akshay share a good camaraderie. And the August 15 clash has shown that two such films can come together. The Mars Orbiter Mission (MOM), also called Mangalyaan, is a space probe orbiting Mars since September 24, 2014. Mission Mangal is about this mission and is more of a space odyssey. Batla House is the story of an encounter that took place in Delhi. They are different subjects and hence they are not expected to cannibalise into each other’s collections,” says Atul Mohan, editor, Complete Cinema.

Interestingly, Karan Johar moved his film production Brahmastra from his original date of August 15 to Christmas 2019. Karan and Akshay are collaborating on the film Kesari, which releases on March 20, next year. So, the internal adjustment for Karan and Akshay also worked out well.

It can be recalled that Akshay had also moved his film Padman earlier to the Republic Day, when his other film with Rajinikanth 2.0 moved out from that day, leaving it vacant for Padmaavat after Sanjay Leela Bhansali requested him to do so.