Entertainment   Bollywood  15 Oct 2018  Why is Bipasha silent on her harassment by Sajid Khan?
Entertainment, Bollywood

Why is Bipasha silent on her harassment by Sajid Khan?

On the other hand, most of the big names in Bollywood are mortified and confused by Sajid’s misdeeds. 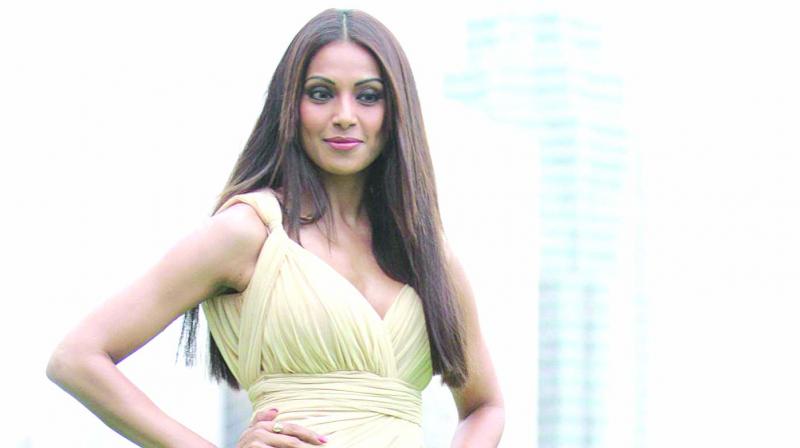 Everyone who has access to inside scoop of the Hindi film industry knows that Sajid Khan misbehaved with Bipasha Basu during the shooting of the ill-fated film Humshakals. Apparently, Sajid tried his sleazy tricks on the actress, but she shunned him and threatened to expose his dirty deeds before walking away from the project completely. Back then in an interview, Bipasha denied the unsavory incident from ever happening and tried to quash the matter saying, “A lot of unsavory stories are going around about what happened during the shooting. I’ve been reading ‘blind’ stories about some terrible situations that happened during Humshakals. Let me set the record straight. No such thing happened. These are completely false stories. I am not the kind of girl anyone can mess around with. I am fiery and forthright and I don’t take bullshit from anyone.” And yet, crew members from Humshakals still insist that Sajid had misbehaved with Bipasha. So why is Bipasha still covering the incident in a recent tweet saying that Sajid Khan was “generally rude” to women,  when in fact, he was much more than just rude with Bipasha?

On the other hand, most of the big names in Bollywood are mortified and confused by Sajid’s misdeeds. Their demeanor is surprising as Sajid’s roving eyes was an open secret in Bollywood. In fact, his own sister Farah Khan has been privy to his conquests, says a source, “He told his own sister (Farah Khan) about his conquests and they both laughed uproariously over them. I’ve seen and heard this personally. So there is no question of her being caught unawares. Farah is now caught in a very unenviable situation.” says the source.

So is the case with Sajid’s close friends that include Riteish Deshmukh, Abhishek Bachchan, Salman Khan, Shah  Rukh Khan, and many others. “They don’t know what to say and not saying anything is not an option anymore,” says a source close to the development.