Tiger Shroff back with Disha Patani

The couple was spotted on a long drive on Saturday night. 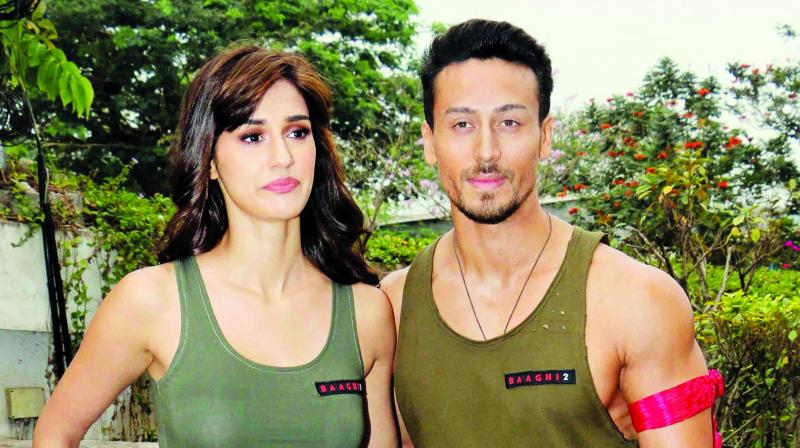 Tiger’s relationship with his to-be-wife is going in the right direction and for those who were upset by the fact that Tiger Shroff and Disha Patani have called off their relationship, here’s news for you: The couple was spotted on a long drive on Saturday night.

Apparently, the lovebirds seemed to be happy in each others company and didn’t shy away from being snapped by the paparazzi either. “They seemed to be at ease when the photographers spotted them together. It just seemed as if nothing had happened. Both of them are great friends and have never officially confirmed their relationship,” says a source.

Cracks in the relationship between Tiger and Disha were reported after Hrithik Roshan allegedly tried to flirt with the actress. However, all the three actors denied these allegations and said it was only a figment of the imagination.