Housefull 4 gets a new director

After the exit of Sajid Khan, the fourth schedule of the film will now be directed by Farhad Samji. 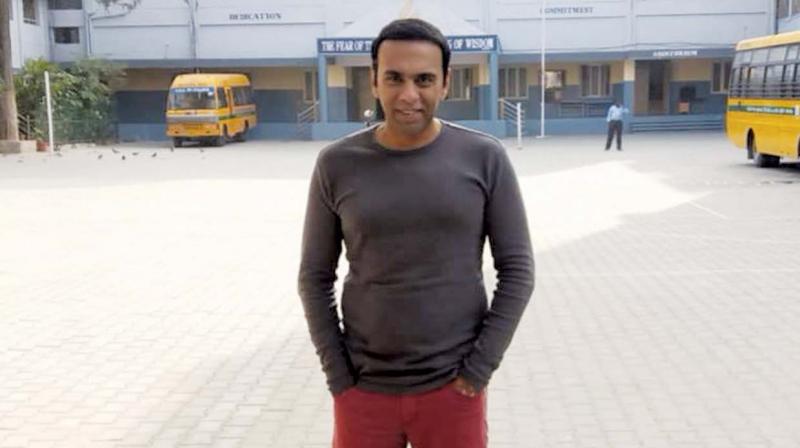 After the exit of director Sajid Khan and Nana Patekar from the Sajid Nadiadwala produced movie, Housefull 4, panic struck the Nadiadwala Grandson Entertainment (NGE) office as the next schedule of the shoot was supposed to have begun yesterday. The film set was erected at Lokhandwala and the actors too had already allotted dates for the shoot. Thus, despite the absence of the director and the actor, the shoot still had to go on.

Suggestions for a new director included Sajid Khan’s sister or Sajid Nadiadwala himself. “Nadiadwala knows the script inside out, so he was considered the best option. But he asked the Sajid-Farhad Samji director duo, who had directed the third part to step in, but only Farhad Samji was available at such a short notice. So, he has stepped in to shoot these sequences for the fourth schedule of the fourth franchise,” informs our source.

Farhad is considered to be a good writer and director and Nadiadwala will guide him through the shoot. Around 60 percent of the film has already been shot, and the new Sajid-Farhad jodi will attempt to wrap up the film with the same degree of competence. What is left to be seen is who will be credited as the director of the film and whether Sajid Khan will be given any credit.