Not about the money: Manoj Bajpayee

But today it has become very easy, as newcomers can reach the audition destination and do any project. 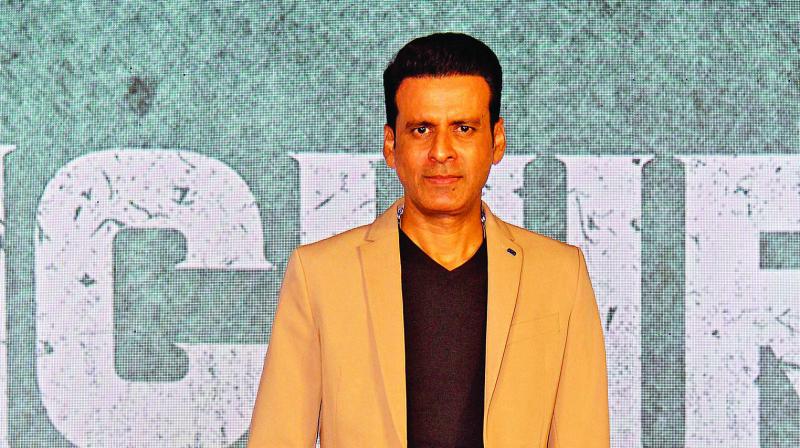 Two-time National Award winner Manoj Bajpayee was awarded India’s fourth-highest civilian honour, the Padma Shri, for his contribution to the Arts. Speaking about his big win, the actor says, “I do not do films for commercial reasons, but in a year I do like to do certain commercial films. I was the part of films like Baaghi 2, Satyamev Jayte and Aiyaary. I do not do films for money; usually, I select films for the role and its storyline. But yes doing commercial films is a must as well.”

He adds that he is getting many offers for commercial films, “but I do not run after money. I choose commercial films on the basis of its script and my character as well.”

Switching gears to Aiyaary, a semi-commercial film starring Sidharth Malhotra, Manoj says that despite the film not doing too well, he liked the concept. “I would like to update the media that there are certain not-very-good films which have proved to be hits, and vice versa — certain good films did not prove to be hits. I would not like to name any of the hit and flop films, merely because this hit and flop business is becoming very weird,” he explains.

As for his upcoming projects, the actor says: “There is Ganpat Bhosle, which has released at film festivals. It’s one of my finest films. We are planning to release this film here soon as well. It’s about an old man’s journey through post-retirement, and further showcases the relationship with his immigrant neighbours.

Meanwhile, the actor is also working on a web series titled The Family Man. Speaking about his interest in the project, Manoj says, “I am getting many offers from web series makers, but I chose to do The Family Man only because the story is about every common man.”

He adds that OTT platforms have changed the game for actors. “During our time, we did not know who to approach and how to approach them. But today it has become very easy, as newcomers can reach the audition destination and do any project.”