A source close to War says Ritesh and Farhan’s move is unethical. 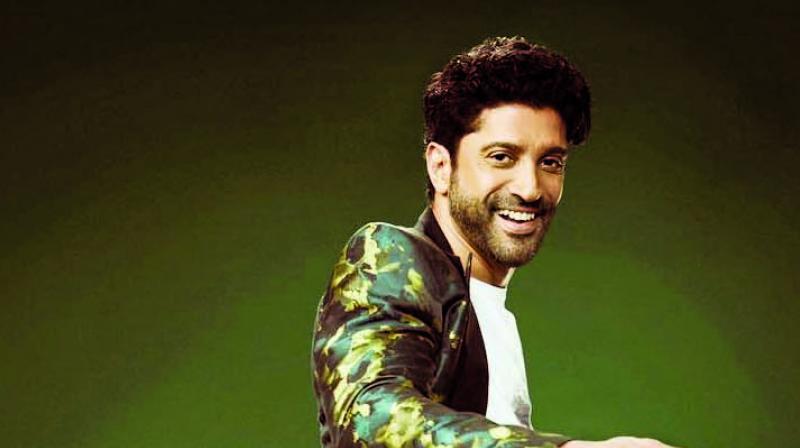 Muscling in with a big-budgeted wannabe blockbuster at the last minute is now becoming a norm. Farhan Akhtar and Ritesh Sidhwani have done it to Hrithik Roshan in January 2017, when they released their Shah Rukh Khan starrer Raees alongside Roshan’s Kaabil, even though the Roshans had announced their film from long before.

And now, Sidhwani and Akhtar are doing it again. They are all set to release the Hindi version of Sye Raa Narasimha Reddy, Telugu cinema’s most expensive film to date, on the same day as Hrithik’s action film War for Yash Raj Films will hit the theatre.

A source close to War says Ritesh and Farhan’s move is unethical. “Aditya Chopra and Yash Raj Films had announced War for October 2, months ago. Suddenly, Excel (Farhan and Ritesh’s company) comes up with this dubbed Hindi film. It just upsets everything.”