These Bollywood stars have become a catalyst for social change by supporting causes they believe in. 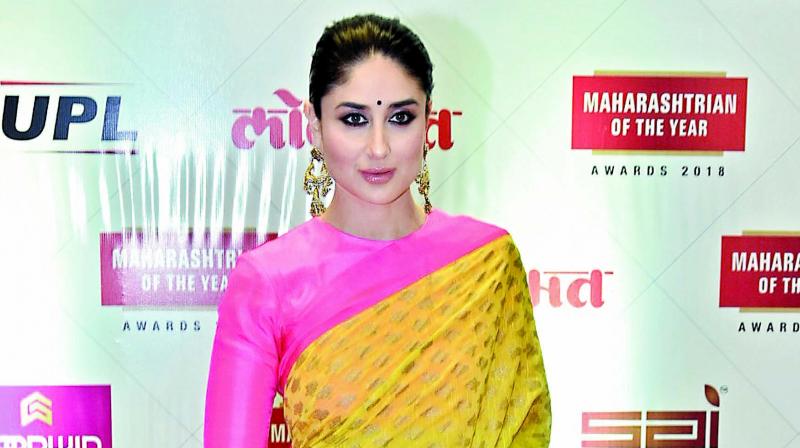 Behind the never-ending glamour and high-octane action sequences in the lives of our Bollywood stars, there is a life of gratitude and thoughtfulness. These Bollywood biggies have now become the catalyst for social change. Not only are they associating themselves with social causes, but also are extending monetary help to the issues they believe in. This Independence Day, we take a look at a few of those who have used their name for a good cause. 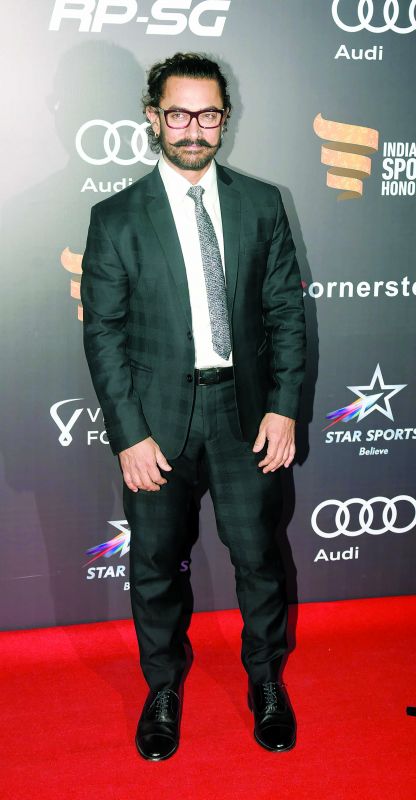 Aamir Khan:
The actor set an example by aptly using his fan base towards creating awareness. After creating a show like Satyamev Jayate that discussed social issues, the actor went ahead and founded Paani Foundation. Through an experiential training programme, the villagers of rural Maharashtra are equipped with both technical know-how as well as leadership skills to tackle the issue of drought in their villages. “In the next five years, Paani foundation wouldn’t be needed as all the villages will know by then how to do this. They shouldn't need us anymore. I am getting very strong support from the government, not monetarily but also in other ways,” he said.

Kareena Kapoor Khan:
For someone who couldn’t finish her education, Kareena Kapoor Khan has been actively been involved in promoting children’s education and the safety of women. The actress has been a brand ambassador of UNICEF for the last six years. Talking about girl child education, an issue close to her heart, she said, “I didn’t get to complete my education and I know how important it is for children to complete their secondary education. So, it started with the discussion and opened up from there,” says the actor who also took up the issue of neo-natal health after her son was born. The actor has already done field trips to Rajasthan, Madhya Pradesh, and the North East and wants to get involved in reaching out to more people.

“They spoke about things that I found relatable to talk about and people can relate to those issues,” she adds. In 2010, Kareena adopted the village of Chanderi in Madhya Pradesh to provide the village with a regular supply of electricity and later took part in the international campaign, 1GOAL Eduction for All. She was also the ambassador of Shakti Campaign.

Katrina Kaif:
The actress likes to remain tight-lipped about her philanthropic activities. But her surprise visit to a rural school in Tamil Nadu made headlines in March. It appears that Katrina has been contributing a portion of her earnings from films and reality shows to the Mountain View School in Tamil Nadu. Her mother Suzanne Turquotte, who is a part of the Relief India Project, is also associated with the school. Despite her hectic shooting schedules, the actress ensures that her monthly donations reach the school on time and occasionally drops in to spend time with the kids.

Akshay Kumar:
His movies Toilet: Ek Prem Katha and PadMan have contributed immensely in terms of strengthening conversations around menstrual hygiene and open defecation in the country. But besides this, the actor has also been instrumental in promoting the Swachh Bharat campaign and has paired up with BMC to promote cleanliness drives in Mumbai. The 50-year-old martial arts exponent is also vocal about the cause of women’s safety. “I have been saying this for so many years. Make self-defense compulsory especially for women. It’s wrong for a man to think that he can overpower a woman whenever he wants to and take advantage of her when she is defenseless. I want to use the greatest gift and asset I have with me for the greater good—martial arts.”

John Abraham:
The Satyameva Jayate actor has actively been involved in various philanthropic activities. John has helped to raise funds for the poor to build them safe and decent homes and has been associated with People for the Ethical Treatment of Animals (PETA) through its numerous campaigns. The actor believes it’s only when we give back to the society we can foster change. “Unfortunately our country is capital of the World for certain unwanted happenings. I love India but we need to solve corruption, child molestation, rape, and women molestation. If we do not address who will do it,” he says.

Amitabh Bachchan:
Bollywood megastar Amitabh Bachchan has been associated with many causes and charities. After polio cases peaked in 2002, he was made the UNICEF goodwill brand ambassador for the Polio Eradication Campaign. In 2015, the actor made a startling revelation about surviving with only 25 per cent of his liver today, having lost the rest to the deadly Hepatitis B virus. Now, he is the goodwill ambassador for spreading awareness on the disease. In an interview to a news channel, he had said, “I am absolutely committed to the cause of Hepatitis. As a person living with Hepatitis-B, I know the pain and sufferings that Hepatitis causes. No one should ever suffer from viral Hepatitis.” 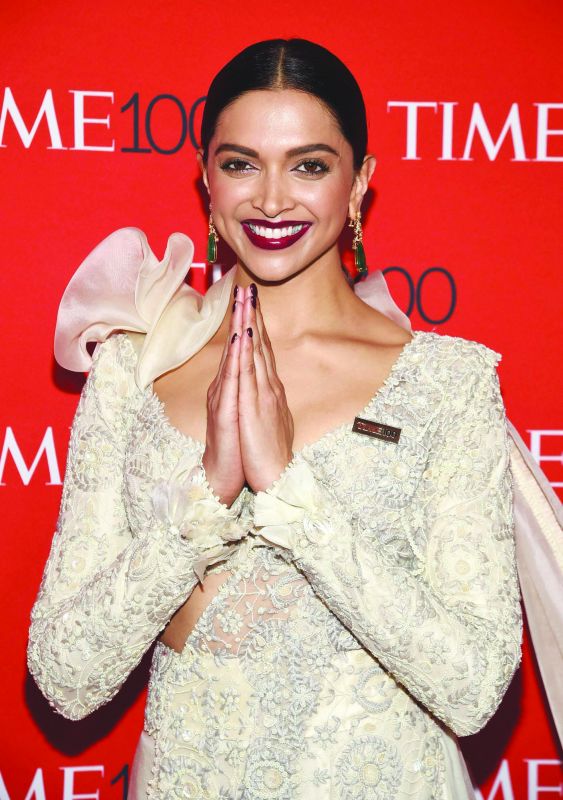 Deepika Padukone:
Her Live Laugh Love Foundation aims to reduce the stigma and lack of awareness around mental health in India. The actress herself came out in an interview in 2015 to normalise conversations around depression in a bid to highlight that depression could happen to the best of us. In the same year, the actress founded the Bengaluru based foundation on World Mental Health Day that has been visiting schools around the country to offer sessions for students and teachers.