Here’s why Pahlaj Nihalani got fired

Ekta Kapoor’s complaint to Smriti Irani against Nihalani had led to his dismissal. 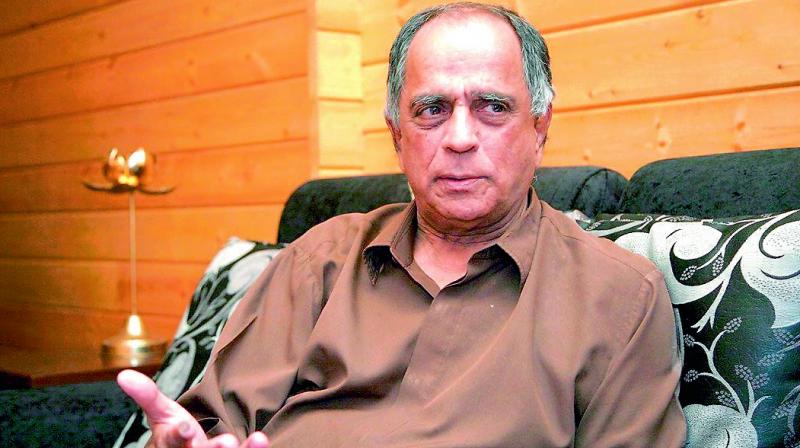 Pahlaj Nihalani’s ouster as chief of the Central Board of Film Certification has come as a relief to many in the film industry. But whose complaint was it that led to his removal in the first place? There are several claimants to this honour. Some say Kushan Nandy’s written complaint to the Information & Broadcasting Ministry about Nihalani’s alleged misbehaviour with producer Kiran Shroff, during the censor screening of Babumoshai Bandookbaaz, sealed his fate. This claim has been dismissed by a source in the know who says it was Ekta Kapoor’s complaint against Nihalani that led to his dismissal.

“For a very long time, Ekta had been grumbling against Nihalani’s high-handedness. As luck would have it, Ekta’s old buddy Smriti Irani was appointed the Minister of Information & Broadcasting around the same time when Lipstick Under My Burkha was taken by her for marketing and distribution. When the film was severely attacked by the CBFC, Ekta expressed her displeasure to the new I&B minister,” says the source. 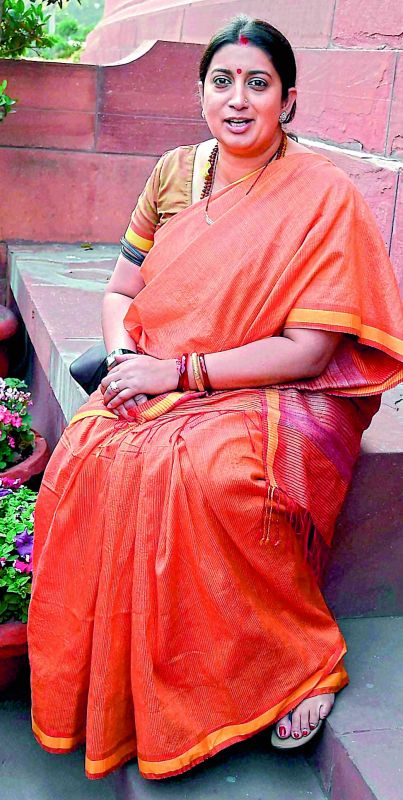 Ekta and Smriti go back a long way. Smriti was Ekta’s heroine in the long-running soap Kyunki Saas Bhi Kabhi Bahu Thi. Though they’ve had their share of ups and downs, the two have a close bond. It is no wonder then that Nihalani was shown the door. With two powerful ladies backing the move to oust him, Nihalani stood no chance of holding his ground.