The fimmaker said he fight is with a section of media that is corrupt and brings bad name to thousands of honest, hard-working journalists. 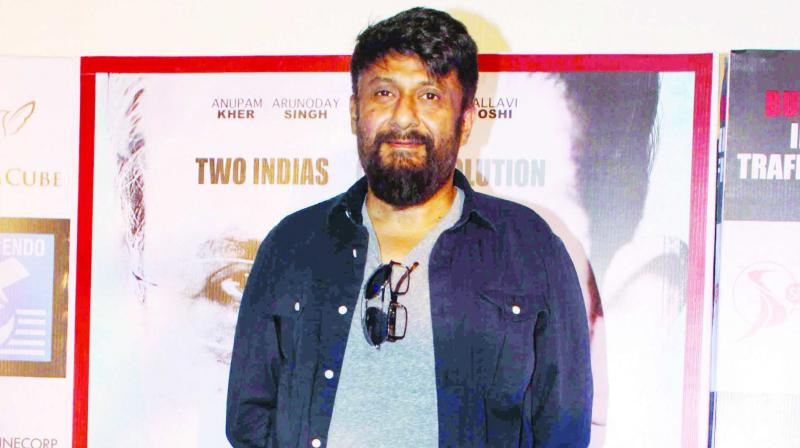 In a turn of events filmmaker Vivek Agnihotri has come out to question the validity and veracity of a section of the entertainment media.

Shockingly, Vivek’s latest film The Tashkent Files, which made impressive box office profits, was ‘boycotted’ by at least two eminent critics who publicly declared they saw Vivek’s film as unworthy of their attention.

The filmmaker confirms the news. “That’s right. Film Critic Raja Sen announced on Twitter two days before the release of The Tashkent Files that he will not review my film. Instead, he circulated his review of my earlier film Buddha In A Traffic Jam, where he had refused to give it any stars. Both Anupama Chopra and Rajeev Masand refused to interview us on their shows. Forget that, they didn’t even acknowledge the film before, during, and after its unprecedented success. Shubhra Gupta gave The Tashkent Files 0 stars in her review, which was basically about me and not the film. What kind of stupid critic gives 0 stars to a film? Aseem Chabra said he would rather die than review my film. The list is long. But all of them are of the same group.”

Vivek accuses the critics of being eminently biased.  “They aren’t journalists any more. They are using journalism for their own agendas. Their time is up.”

The fimmaker said he fight is with a section of media that is corrupt and brings bad name to thousands of honest, hard-working journalists.