Pooja Batra has finally revealed that she secretly got married to beau Nawab Shah. 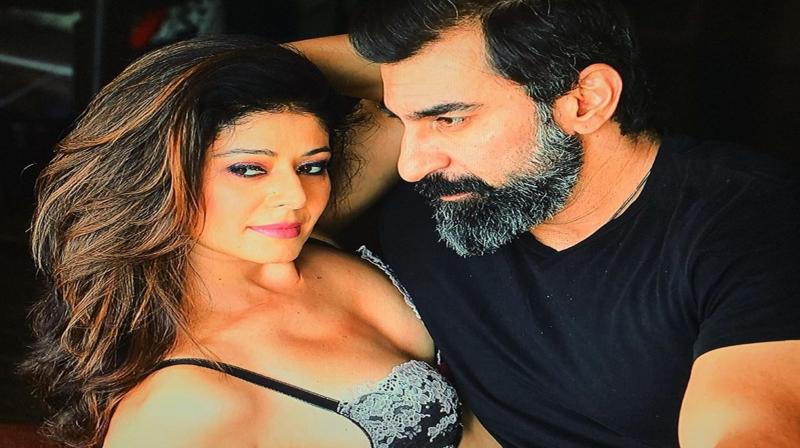 Mumbai: Pooja Batra has finally revealed that she secretly got married to beau Nawab Shah. In an interview with Bombay Times, the 'Viraasat' actor confirmed that the duo indeed tied the knot on July 4 in Delhi.

In an interview with BT, Pooja said, "Nawab and I exchanged vows in Delhi, with only our families in attendance. Our loved ones kept asking us why we were delaying it (the marriage). I was simply going with the flow, but then I realised that he is the man I want to spend the rest of my life with, and there is no point in delaying it any further. So, here we are. We had an Arya Samaj wedding, and we will register our marriage this week."

Well, there were a lot of speculations of the rife when Nawab shared a Boomerang video of his and Pooja's hand on Instagram. In the video, Pooja was wearing red chura like a newlywed Indian bride.

Talking about her husband Nawab, Pooja further told the tabloid, "We strongly connected after we were reintroduced by a common friend in February this year. I guess we reconnected at the right time in our life. We were in the same space emotionally and hit it off instantly... We share emotional and intellectual compatibility, and we don’t have to explain too much to each other. I like the fact that he is a family person.”

Pooja, a former Miss India was earlier married to a US-based doctor but due to some dispute, they got divorced. Pooja's husband Nawab was last seen in Tiger Zinda Hai.