Rooh Afza, Munja and Stree 2 will follow only after the scripts have been finalised. 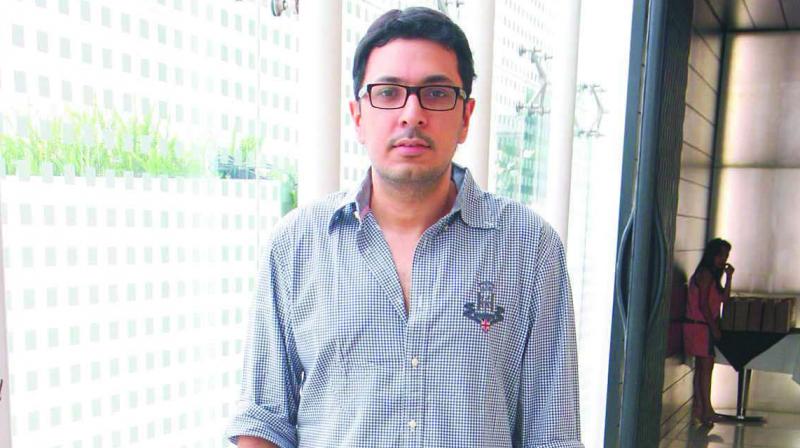 Dinesh Vijan’s Maddock Films, since its onset in the industry, has produced some critically acclaimed films like Stree, Hindi Medium, Luka Chuppi, Love Aaj Kal and Cocktail to name a few. And even after years of bringing to the audience quirky content, the producer has quite a few films in his bag like Arjun Patiala, Angrezi Medium, Bala, Director Imtiaz Ali’s next romantic drama, and Made in China that is in the works.

“Rooh Afza, Munja and Stree 2 will follow only after the scripts have been finalised. We are also in the process of making Shiddat. Angrezi Medium has been wrapped up, as has Imtiaz’s film,” the producer says.

Someone known to be sincere, hard working and away from controversies, Dinesh faced the brunt of it with the film Bala coming under copyright issues. According to the reports, Kamal Kant Chandra filed a criminal complaint under section 420 [cheating] and 406 [breach of trust], claiming that the film, starring Ayushman Khurrana, Yami Gautam and Bhumi Pednekar, was plagiarised.

Talking about that Dinesh clarifies, “When the matter is filed in the court then it is sub judice, thus we cannot speak about it. However I’d like to clarify that nobody, including the court, has ordered us to stop the shooting. We are continuing the shootings nonstop. Whatever he is claiming is not true. The Bengali writer of our film had registered the script much earlier than him. We are very confident about our story and had developed the theme which cannot be taken under the Copyright Act at all.”

Switching gears to the content of the film, the producer says: “Bala is not only about being bold or dark, it is handling the subject of discrimination. Everywhere in our country, when we have drawbacks in our physical persona, we start calling names. ‘Woh moti hai, yeh langada hai.’ (She’s fat or he’s lame). So the theme is every individual needs to love himself/herself. Somebody else’s love cannot make you happy. You need to love yourself first,” says Dinesh.