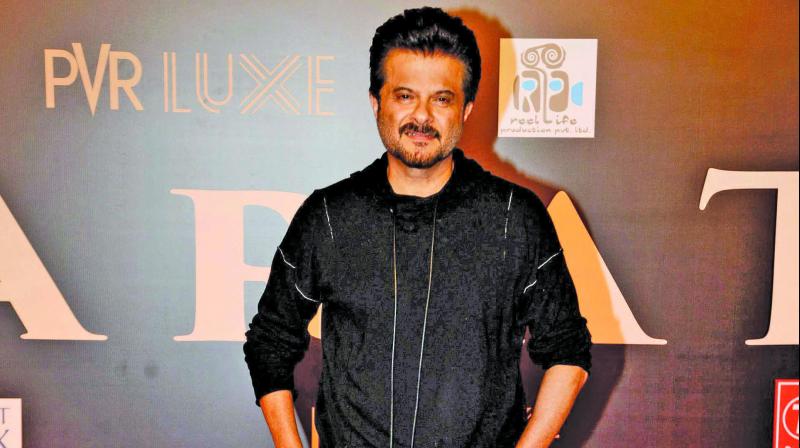 Anil Kapoor’s journey in the Indian film industry has been nothing short of inspiring. His illustrious career, spanning 35 years, has been lined up with several iconic characters and films, as the star constantly improves his game and reinvents himself with every passing year.

But for many years, Anil stayed away from brand endorsements. He only entered the circuit after his daughter made her film debut, when he endorsed a pen brand with her. It comes as no surprise now that the actor is extremely popular in the celebrity endorsement circuit, having cut two-three deals back-to-back. After being the face of a leading audio platform catering to the youth, that launched recently this year, the superstar was also roped in by an international airline celebrating the Cricket World Cup. Not just that, he also endorsed a popular eyewear brand before that.

According to sources, “Anil Kapoor has always endorsed the brands he has believed in. The actor’s ability to connect with the youngsters is the main reason why the brand wanted him to endorse it. The actor, like his daughter Sonam, is endorsing multiple brands.”