In trade and media circles, it was being said that Kartik Aaryan would replace Akshay in the sequel. 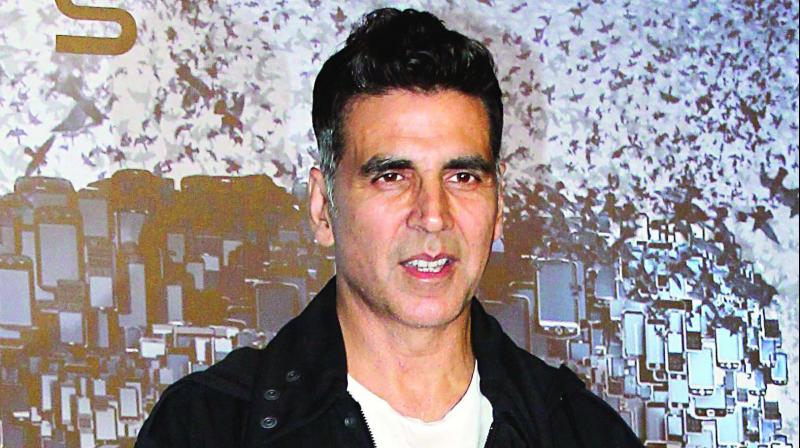 After Akshay Kumar fell out with T-Series over the making of Mogul — the biopic on music baron Gulshan Kumar — it was being speculated that the actor may not work with the music and film production house. But things seem to have changed, as when the sequel to the horror comedy Bhool Bhulaiyaa was being discussed in trade and media circles it was said that Kartik Aaryan would replace Akshay in the sequel directed by Sajid Samji.

But now it is has emerged that Akshay will be back in the film. “There is a conversation about Akshay coming into the project. There are genuine efforts for a patch up between him and T-Series in the offing. Bhool Bhulaiyaa was a hit when it released 12 years ago. Akshay has liked the new drift in the story which he has green lighted. An announcement on the project is in the offing,” reveals an industry source.