The society has launched an initiative to ensure that composers and lyricists get their due from music companies. 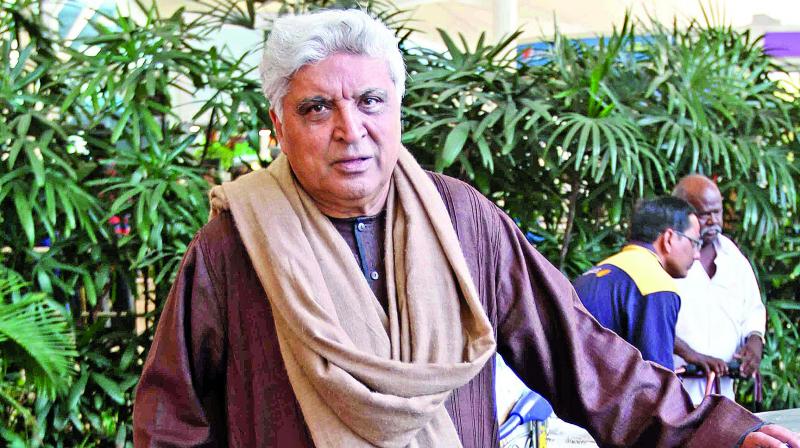 Javed Akhtar, the chairman of Indian Performing Rights Society (IPRS), has managed to convince the southern legends Ilaiyaraaja and A.R. Rahman to join the organisation to ensure that music directors and lyricists get their due.

The IPRS has been working tirelessly for the cause, and earlier this year, it distributed royalties amounting to Rs 13 crore among music composers and lyricists.

At meetings of IPRS Governing Council held in Chennai last week, Akhtar said, “IPRS is like a cooperative; it exists by and for its members. We have carefully assessed the situation, analysed all the challenges, and decided on a development plan. Our first step is to effectively localise and bring greater regional involvement in the society's operations. We have started with South India, the country’s largest music producing and exporting region, and roped in internationally-acclaimed legends such as Ilaiyaraaja and A.R. Rahman. In the coming months, we will expand this regional drive so as to cover all the main music production centres of the country.”

As a composer, Rahman has protected his interests by largely refusing to part with the rights to his music. When he has done so, it has been at a high price because composers and lyricists usually do not get their due from music companies in the long run.