Janhvi’s debut film is an adaption of the Marathi film Sairat, and she believes comparisons are inevitable. 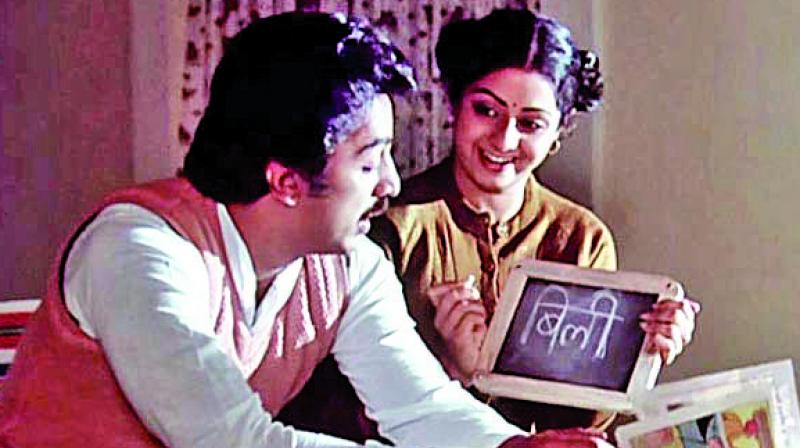 35 years since the release of Sadma, the film still remains fresh in people’s minds. The cult-classic starring Kamal Haasan and Sridevi has captured the attention of many filmmakers who’ve considered remaking it.

“I was 9 or 10 years old when I saw Sadma. I remember, after watching the film, I didn’t speak to my mother for two days, because I was so angry with her for not recognizing Kamal ji (Kamal Haasan) in the end,” she says. 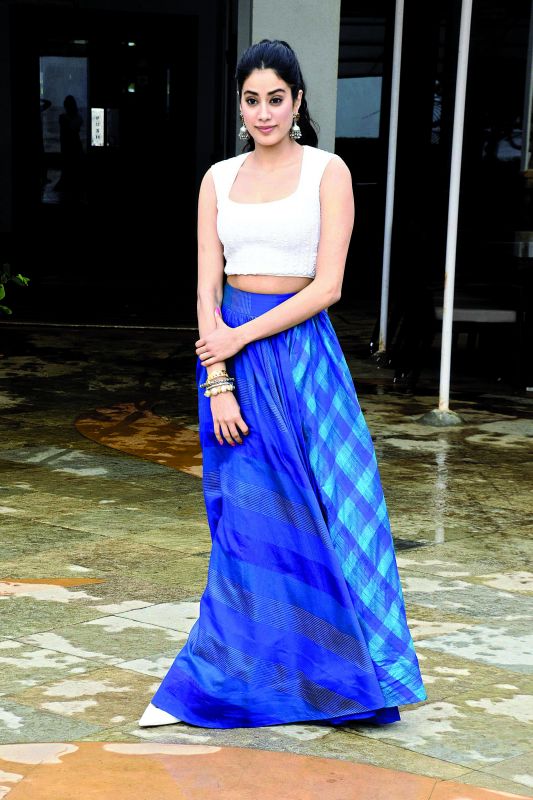 Talking about her mother’s other films, Janhvi says, “I used to find it difficult to watch my mom’s films because they would always make me cry. I tried watching Chaalbaaz, but people were rude to her character, Manju. I was able to watch Sadma because mom made someone else cry in it.”

Janhvi’s debut film is an adaption of the Marathi film Sairat, and she believes comparisons are inevitable.

“When I saw Sairat, I didn’t know they would be remaking it. Everybody who has watched Sairat has a sense of attachment, a connection to the film,” she says, adding, “When I had the same opportunity, to make audiences feel connected to my character, it felt like a true blessing. But I knew there would be comparisons.”