Bitten by the viral bug

While viral videos bring overnight fame to the most obscure individuals, do these videos document actual talent? 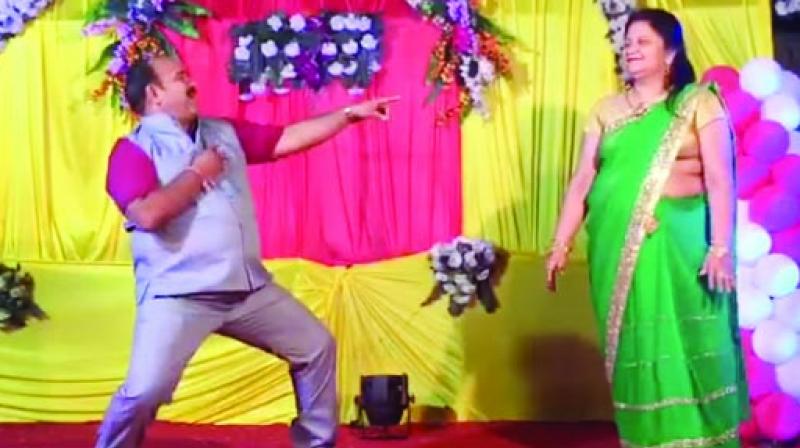 Dancing Uncle does a Govinda

While Sanjeev Shrivastava, a.k.a. Dancing Uncle grooved his way into our consciousness, young actress Priya Prakash Varrier did the same with just a wink. Latest in line to capture our attention and screens is Kaushal Nishad, a 22-year-old egg seller from Uttar Pradesh. Kaushal developed a fan following after his brother uploaded videos of him singing on YouTube. In six months, his videos have gathered over five lakh views. While talent can explain the popularity of some of these Internet sensations, many others leave us scratching our heads as to why a particular video has become viral. Overnight, an absolute stranger, doing nothing of much consequence, becomes famous. Case in point: The ubiquitous 'Hello Friends, Chai Peelo' aunty, who won our hearts with warm chai and a bizarre request. Even the Mumbai Police's official Twitter account couldn't resist sharing the video. So, what exactly makes a video or a meme viral? Is it just talent or something outside it's measured realm? 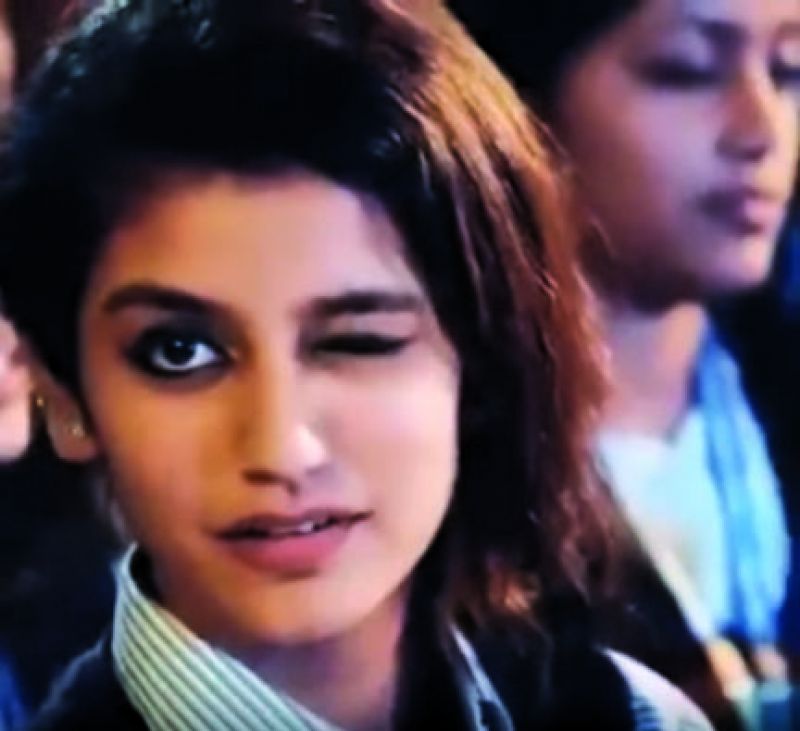 Akshay Bardapurkar, social media expert and Founder of Planet Marathi, believes virality has little to do with talent. He says, "Our understanding of talent is definitely changing. Earlier, your art was scrutinized through auditions. Today, anyone can upload a video and share it on social media. A video becomes viral when common people say or do uncommon things. That's the secret." There's much truth to this opinion, for not long back, one remembers how a disgruntled aunty's observation, 'Yeh bik gayi hai gormint', became a famous internet meme. This also explains why cringe pop has such a huge fan following. For the uninitiated, cringe pop is a genre of music whose songs and videos are so bad that they make you cringe. (Think Taher Shah and Dhinchak Pooja's mind-numbing, blood-curdling creations.)

Blogger and Digital Media Influencer, Priya Adivarekar feels that it is the format of these videos that make them conducive to becoming viral. Dissecting the phenomenon, she says, "People are hooked to their mobile phones. They are constantly looking for entertainment on the Internet, because their fast-paced lifestyles leave no time for other mediums like television. Videos, especially short video formats on Facebook, Instagram and WhatsApp, work well, as they provide quick, 'on-the-go' entertainment."

While these 30 seconds of Internet fame make a person a household name, does this fame have a lasting impact on the creator's life? Priya feels this isn't the case. "The attention span of people on the Internet is quite short. The title of 'Internet sensation' gets passed around quickly. You have to keep coming up with unique content if you want to sustain your fame," she observes. However, this does not mean that Internet fame doesn't come with its perks. The Chaiwala from Pakistan, Arshad Khan, who was hailed for his good looks, landed a modelling contract while winking sensation, Priya Varrier, bagged a one crore deal for her first commercial. 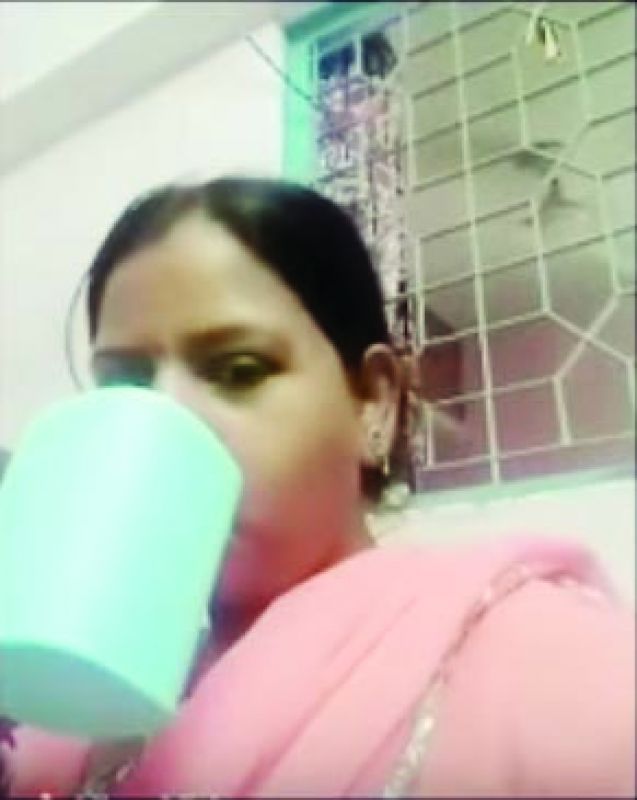 Talking about his own brush with Internet fame, Sanjeev Shrivastava says, "I come from a small town, but that video has changed my life. I got a chance to dance with Govinda on Dance Deewane and meet Salman Khan on the sets of 10 Ka Dum 3. I've gotten a few offers from serial and movie producers and am invited to perform at many events. I even have fake social media accounts being made in my name!" However, the dancer is fully aware of the short shelf life of the virtual spotlight and has hence decided to regularly upload videos on his YouTube channel.

While these viral videos have a positive impact on the lives of its creators, do these videos do much for the rest of us? Aakash Shah, Social Media Head, AIB, feels that there could be a flipside to these viral videos. "On the one hand, they make us laugh and bring people closer. But, on the other hand, these videos can block out actual talent. People would rather see something silly, but funny, instead of someone with real talent. They also lead to conversations around frivolous things, and take attention away from real issues," he opines.