The Anurag Basu fantasy-mystery musical, which has been in the making for nearly three years, also stars Katrina Kaif. 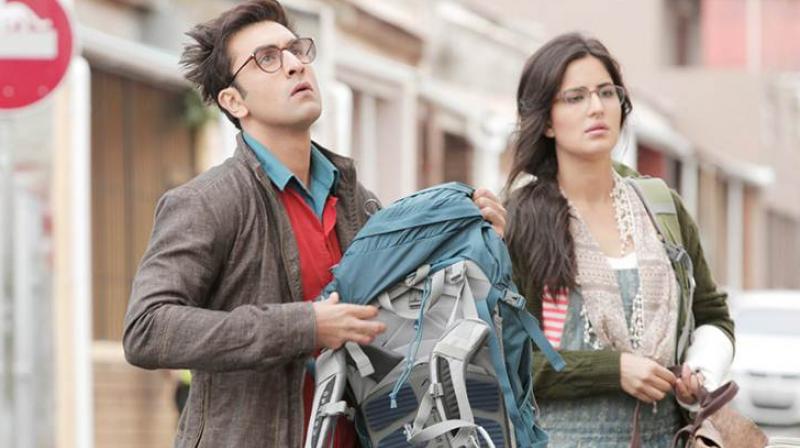 Mumbai: Anurag Basu's 'Jagga Jasoos,' might have been in the making for over three years with three films of his protagonist already having released in the interim, but that hasn't stopped it from being one of the most anticipated in recent memory.

The film, headlining Ranbir Kapoor and Katrina Kaif, released yesterday to unanimous critical acclaim. However, that didn't translate into great moolah, for a film that has been mounted on a gargantuan budget.

Though the trailers and the songs from the Pritam musical have been impressing all and sundry, the film couldn't touch double figures on the crucial Friday.

According to boxofficeindia(dot)com, the film grossed approximately 8.25-8.50 crores.

The film, a fantasy-mystery musical, is perceived as being a children's film on the lines of Tintin, and hence is expected to score in the metros through the weekend. However, it might not prove to be enough to recover its heavy investments.