Superstar Aamir Khan has been looking forward to watch the musical for quite some time now. 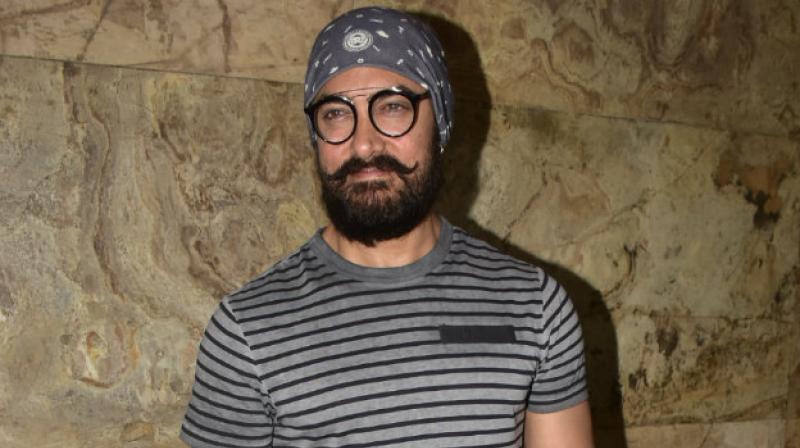 Aamir Khan is in Malta now for the shooting of his upcoming film 'Thugs of Hindostan', also featuring Amitabh Bachchan, Fatima Sana Sheikh and Katrina Kaif.

Mumbai: Ranbir Kapoor and Katrina Kaif starrer much-awaited film 'Jagga Jasoos' has finally released on Friday and the film is being loved by everyone. The Anurag Basu's directorial has been one of the most anticipated films of the year. The musical adventure film showcases the journey of a teenager, who has set out to find his missing father.

Even superstar Aamir Khan has been looking forward to watch the film. But since the 'PK' actor is out of nation for his film's shoot, he won't be able to watch it.

The 52-year-old actor took to his Facebook Page to express how much he wanted to see the film and wrote "Am most upset that I am not in the country and will miss watching Jagga Jasoos. Have been looking forward to the film for so long! Good luck guys!!!"

' Jagga Jasoos' has been on Aamir's watch list as he has collaborated with the same production company for his blockbuster 'Dangal' and has worked with Katrina and Ranbir in 'PK' and 'Dhoom 3' respectively.