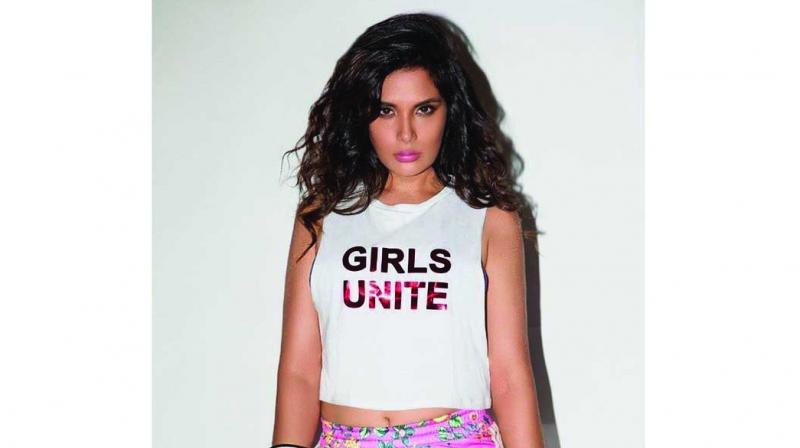 While some celebrities have been showing off their cooking, baking or gardening skills, Richa Chadha appears to have taken to puppetry to quash the boredom in quarantine.

In a video posted on Instagram, the actress was seen putting on a character of a Punjabi angry old man through a stuffed toy. The character goes on to unleash its wrath upon being photographed without its consent, even slapping the screen on several occasions.

It further goes on to criticise the present generation for using callous language with slang terms. Perfectly impersonating the character with a voiceover, Richa not only entertained herself but also her followers. “Keepin myself entertained clearly (sic),” the actress wrote.

The actress had also attempted another such puppet sketch a few days ago on her Instagram.