The actress-producer reveals that even with her debut film Andaaz (2003), she deliberately chose it as her first film 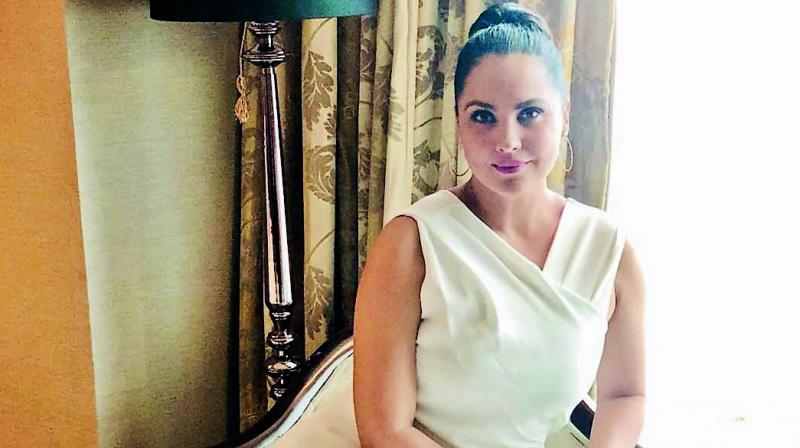 Lara Dutta has always chosen her films very carefully, jumping between genres to show off her versatile acting skills.

The actress-producer reveals that even with her debut film Andaaz (2003), she deliberately chose it as her first film.

“For any actor, their debut film will have a long-lasting association in their life. Out of all the films offered to me at that point in time, I very carefully refused many and selected Andaaz as my debut because of its portrayal this film gave me the opportunity to play the girl next door.

Naturally, it was a fantastic opportunity, it gave me the option to dive right in. Completely as commercial as Hindi cinema could be,” recalls Lara, who has done all genres of films be it romance or comedy.

When asked about her experience with comedy, the 42-year-old says that choosing humourous films was a conscious choice as well, “That came from the fact that I never joined the industry to be a star, I always wanted to be an actor. It was very important for me to do different roles and I was tired seeing myself moving from one film into another without telling any difference in the characters. Comedy found me. I was offered two roles in No Entry (2005) and I played Kaajal in the film.”

Lara even dabbled in production with Chalo Dilli (2011), and she plans to continue the journey.

“There is quite a lot of stuff happening on the production front. We are surely going to produce films under our production house,” she updates, adding that she is also reading some scripts.

When asked if she would want to act in and produce a film simultaneously, Lara shakes her head.

“Acting and producing together is not possible because when you are acting, you also need to concentrate on the production front. I acted in my maiden production Chalo Dilli as a producer and understood its real challenges. If I am producing a film, I will never act in it. I have learned quite a lot of nuances, so while producing, I will only concentrate on production,” she concludes.