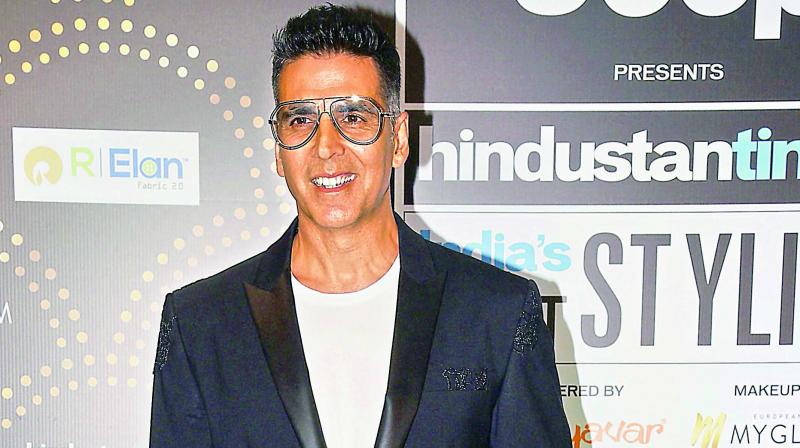 Clearly, the battle of the digital platforms is getting bigger by the day

It will be official on Tuesday — nine films will now premiere on Hotstar after Amazon managed to lock in on Gulabo Sitabo and Shakuntala Devi last month and Netflix managed to bag the Janhvi Kapoor starrer Gunjan Saxena: The Kargil Girl.

The promo makers of the new plan on Hotstar called Har Shukravaar Blockbuster Ka Vaar are getting ready to unleash not one or two, but ten films at a go.

Clearly, the battle of the digital platforms is getting bigger by the day.

“Four films from Fox Star — Laxmmi Bomb, Sadak 2, Dil Bechara and Lootcase are going to be premiered; two films produced by Ajay Devgn including Bhuj: The Pride of India; three films from producer Dinesh Vijan — Roohi Afzana, Mimi and Shiddat — all women-driven subjects; and one more film from T Series named Khuda Hafiz have been locked in for packed nine-week-show on Hotstar. Promo makers were racing against the clock for a Monday release, Ajay Devgn is busy on Monday and hence the official announcement will be made on Tuesday,” confirms an industry source.

These films are said to go back-to-back on the platform and the dates will be announced on Tuesday. Some of these films have a bit of work left in terms of shooting and post production and hence they will be among the last lot, say sources.

Your favourite stars right from Akshay Kumar, Ajay Devgn, Sanjay Dutt, Sushant Singh Rajput, and Alia Bhatt to Janhvi Kapoor, Kriti Sanon, Aditya Roy Kapoor, Vidyut Jammval, Abhishek Bachchan, Ileana D’Cruz and Kunal Khemu will be coming to your home to entertain you till the time you are ready to get into the theatres