After the rescheduling of dates, 'Sooryavanshi' will release on March 27, 2020. 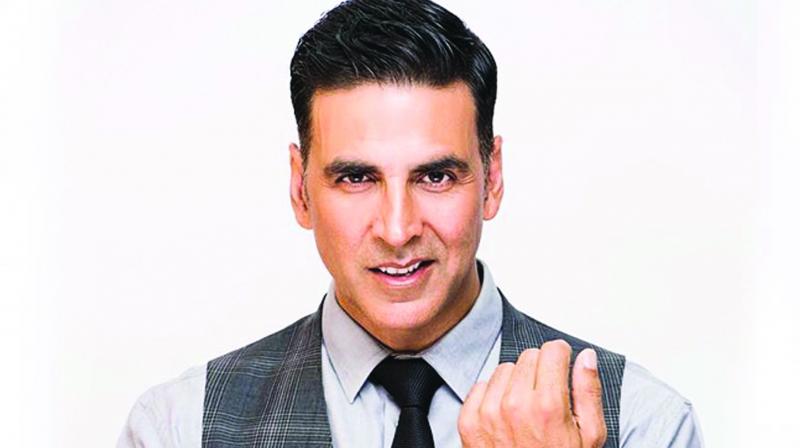 New Delhi: Rohit Shetty's decision to prepone the release of his film 'Sooryavanshi' to avoid a clash with Salman Khan's 'Inshallah' has sent Twitterverse into a tizzy, with cinegoers expressing their angst on the micro-blogging site.

Irked by Shetty's decision, fans of Akshay Kumar, the male lead in the upcoming film, went on a tweeting spree against the filmmaker and in no time, 'Bhagoda Rohit Shetty' started trending on Twitter.

Salman is known for releasing his films on Eid every year. Therefore, Shetty, earlier this week, said he would release his film earlier to avoid a box office clash - a decision which did not seem to go down well with fans. 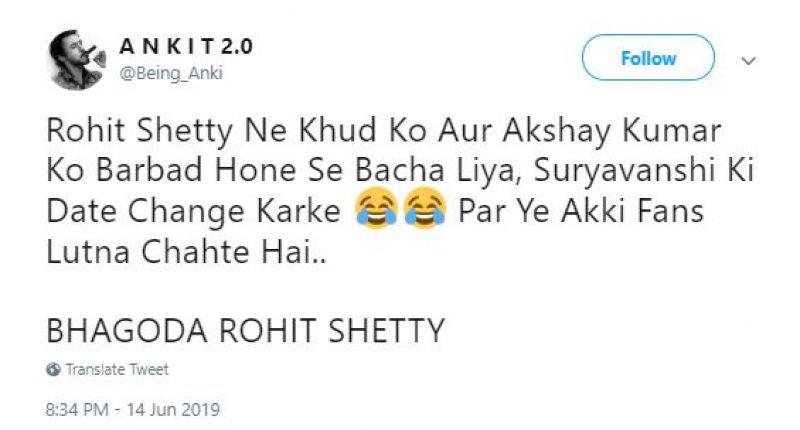 One of the users posted a meme where Rohit's face has been clipped onto three characters from the movie 'Zindagi Na Milegi Dobara' and wrote, "Selfish , Darpok , Chaatu , Dalal & Above All M****d BHAGODA ROHIT SHETTY." 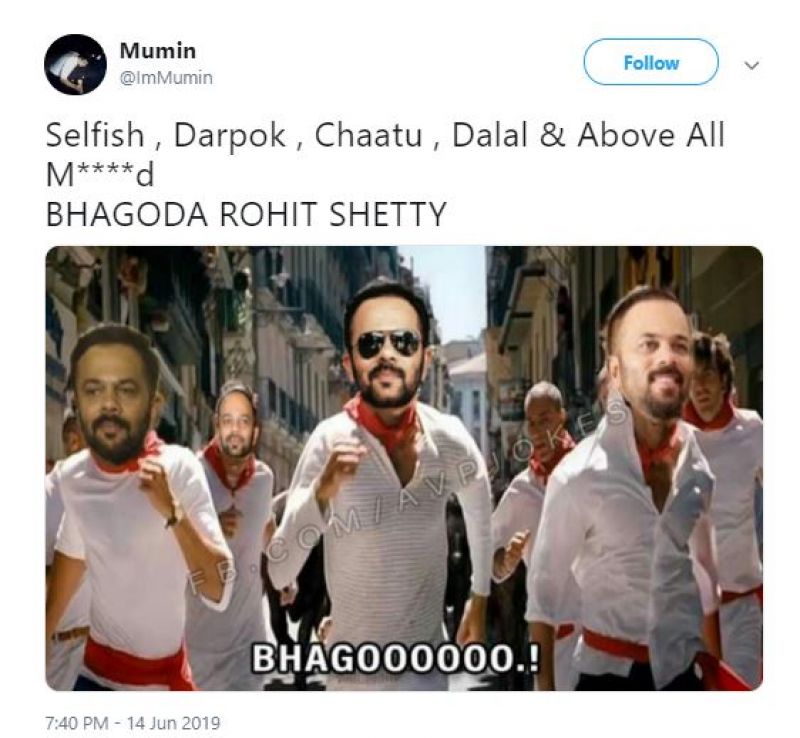 In the wake of the backlash, Kumar came out in support of his director and tweeted a statement which said, "Since past few days I've noticed certain negative trends being done by people dearest to me...you guys."

It continued, "I can see and understand your angst, all I can do is request you all with folded hands not to start/participate in such trends. I took up Sooryavanshi with a very positive outlook, let's continue making and releasing it in the same way. After the rescheduling of dates, 'Sooryavanshi' will release on March 27, 2020.

This is the first time that Akshay has collaborated with Rohit for a project, where he will be seen as a cop and is set to share screen space with his 'Namaste London' co-star Katrina Kaif.