With all her major achievements in the west, Priyanka Chopra has definitely made her worth in Bollywood. 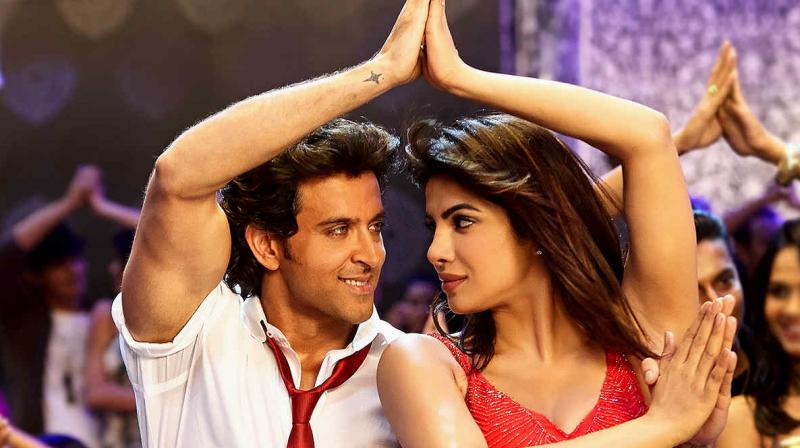 With all her major achievements in the west, Priyanka Chopra has definitely made her worth in Bollywood. Whopping money and better roles, she deserves it all. Signing ‘Bharat’ alongside Salman Khan was definitely a calculative decision. The actress has been hunting for money and roles, both at the same time. She is apparently doing ‘Krrish 4’ post ‘Bharat’.

There has been a big rumour about her big fat pay cheque for ‘Bharat’ which is almost the same amount as Deepika Padukone charged for ‘Padmaavat’.

A close source to the actress told us, “Priyanka wants to do ‘Krrish 4’ with Hrithik as she liked the script but she is making sure that her role is meaty enough as Hrithik in the film.”

“While Krrish franchise is known for Hrithik’s superhero image, the actress is in no mood to compromise on her screen time,” the source added.

Fair enough! Priyanka is a woman with a substance. While she is making conscious decisions in choosing her films, she is also backing many young filmmakers under her production house.

Apart from ‘Bharat’ and ‘Krrish 4’, she also has Shonali Bose’s untitled next.