Aamir has sounded out his Thugs Of Hindostan co-star Amitabh Bachchan for the role of Dhritarashtra. 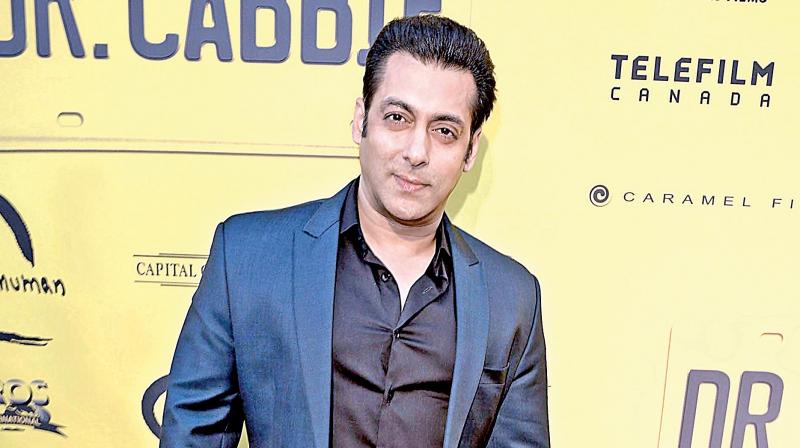 After many objections around Aamir Khan playing Lord Krishna in his dream project Mahabharata, the actor has shut down the chaos. Now the 3 Idiots actor wants his buddy Salman Khan to play Lord Krishna.

“Salman has been keen to do his own version of the Mahabharata. When he heard Aamir is doing it, he offered to pitch in. Aamir has spoken to Salman to play Krishna,” says a filmmaker who is close to both the Khans.

Apparently, Aamir has also sounded out his Thugs Of Hindostan co-star Amitabh Bachchan for the role of Dhritarashtra. If the news is confirmed, the Khan duo will be seen together on screen after 24 years. They were last seen together in the cult classic Andaz Apna Apna in 1994.