No Mr India 2 without Sridevi

In light of veteran’s passing, the film sequel has been called off. 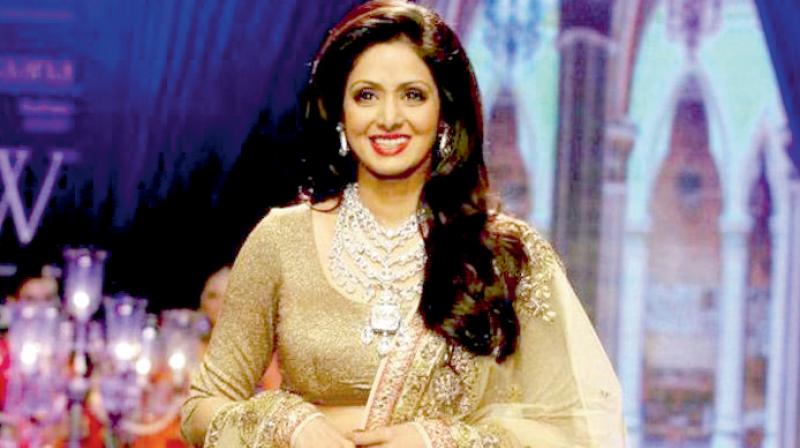 The big plans of a sequel to Shekhar Kapoor directional Mr India are finally over. It is reliably learned that the Kapoor brothers, Boney and Anil Kapoor, who had produced and starred, respectively, in the original Mr India, have taken a collective decision to shelve the sequel.

A source close to the development reveals, “It makes no sense to have a sequel without Sridevi. It’s like Mother India without Nargis, or Agra without the Taj Mahal. Mr India is so closely associated with three main actors Anil Kapoor, Amrish Puri and Sridevi. And with two of them gone, it would be impossible to recreate the magic of the original. Boney and Anil have decided to call off the sequel plans.”

Confirming his withdrawal from the project, Shekhar Kapoor says, “I don’t know what is happening with that project or what Boney’s plans are. I was never going to direct the sequel. Now with Sridevi no more, the question doesn’t arise.”

It looks like many dreams died along with Sridevi. Mr India 2 being one of them.