‘Don’t be judgmental in day-to-day life’

Says Aishwarya Rai Bachchan, who made heads turn at Cannes Film Festival with her choice of couture. 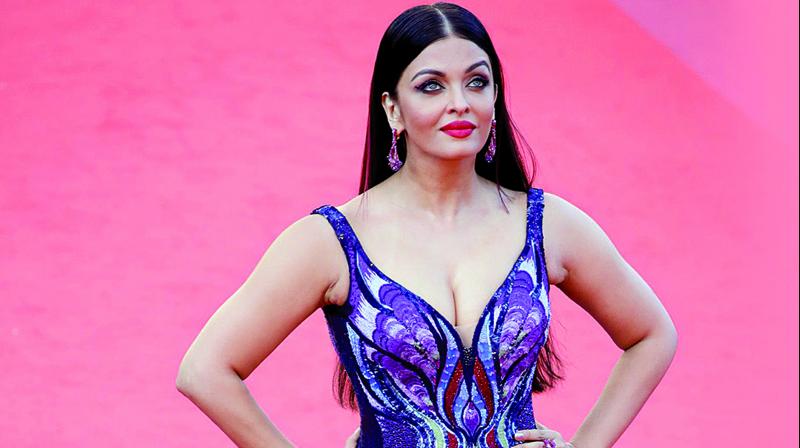 As the brand ambassador of L’Oréal Paris, Aishwarya Rai Bachchan made an appearance at the 71st Cannes Film Festival in a shimmery off-shoulder Rami Kadi couture gown that reportedly had 20,000 Swarovski stones while, her last red carpet dress was an ice blue off-shoulder Michael Cinco gown with a long trail.

Time and again, the actress has made heads turn with her choice of couture and her appearances are constantly being judged. But this doesn’t stop Aishwarya from being herself. However, the actress strongly believes that women need to stop judging each other.

“Shringaar has been part of who you are as a woman and even man. It’s an individual choice and women need to stop judging each other. If you do a lot of shringaar that doesn’t mean you don’t have anything upstairs (the brain) or you lack in substance. It does not mean you are not intelligent or sensible,” she said. 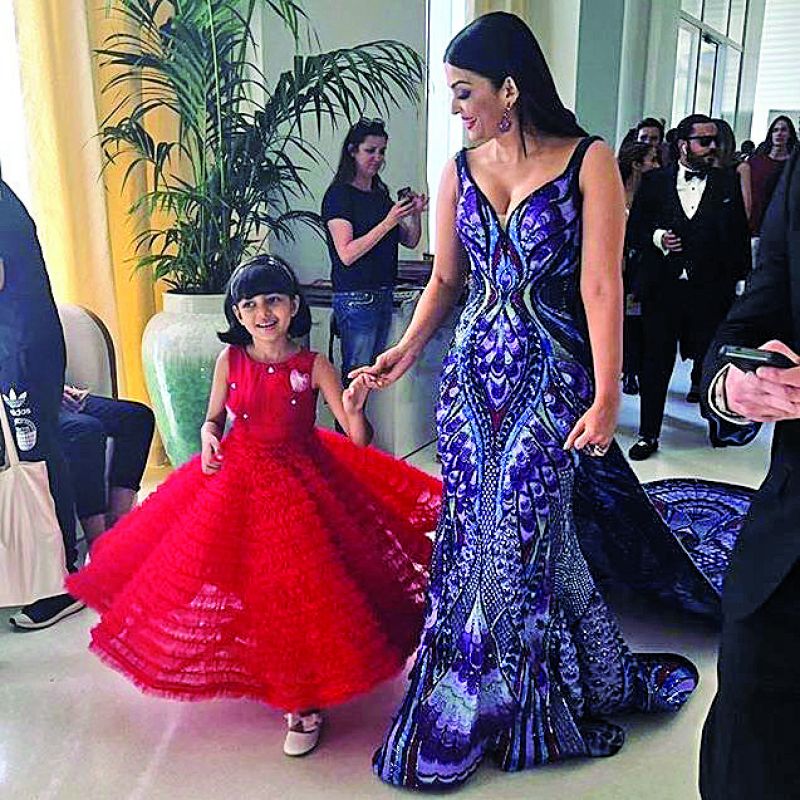 When asked, being an actor, how does she deal with the criticism, Aishwarya replies, “That is different, that is part of being on the public platform. One should not be judgmental on a day-to-day basis, in life generally.”

“Talking about comments, there can be immense praise or criticism which comes with being a celebrity. That is fine and it goes with the turf. I don’t disrespect it, but at the same time, it doesn’t spear through my heart,” said the 44-year-old.

And in this frivolous industry where people are judged based only on their looks, the former beauty queen has proved otherwise.

“I became Miss World very early in my life and people got to know who I am through my interviews and I thank media for that. But yes, I have to confess there are times when journalists themselves after watching my film, maybe a couple of months later after having reseen the film, say it was the first time we were just watching you,” the 44-year-old said.

“Look at the talent I am working with, look at the filmmakers. Would they ever go with the physicality? No. I don’t think they want to risk their reputation,” she added.

A doting mother, Aishwarya has always had her daughter Aaradhya by her side at the Cannes film festival. And having made her debut on Instagram just two days back, the mother-daughter duo have been posting some adorable pictures.

Aishwarya will be next seen in the Atul Manjrekar-helmed musical comedy film Fanne Khan, which will soon hit the theatres.